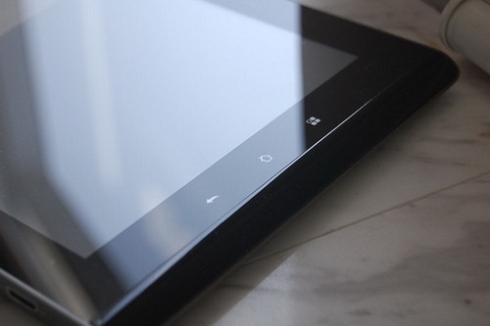 Ramos is set to introduce two 8 inch tablets and a phone-sized device with a 3.8 inch screen. All three have ARM-based chips and should be on display at CES next week.

The Ramos W12 will have an 8 inch display with a 4:3 aspect ratio, an ARM Cortex-A9 chip, and Mali-400 graphics. The Ramos W15 will be powered by a Rochip RK2918 Cortex-A8 chip and have an 8 inch, 16:9 display. Both tablets will likely run some version of Google Android.

The Ramos W10 features a smaller 3.8 inch display and an ARM Cortex A9 CPU, Mali-400 3D graphics, and 512Mb of DDR2 memory. It runs Android 2.2 and joins a growing list of iPod touch-like devices running Android.

via Android Community and MP4 Nation

One reply on “Ramos to launch three new tablets”