Chinese tablet maker Ramos has unveiled a new tablet with a 10.1 inch, 1920 x 1080 pixel display, a MediaTek MT6592 octa-core processor, and 2GB of RAM. The Ramos K100is also kind of a big phone — it supports voice and 3G data functionality… at least in China. 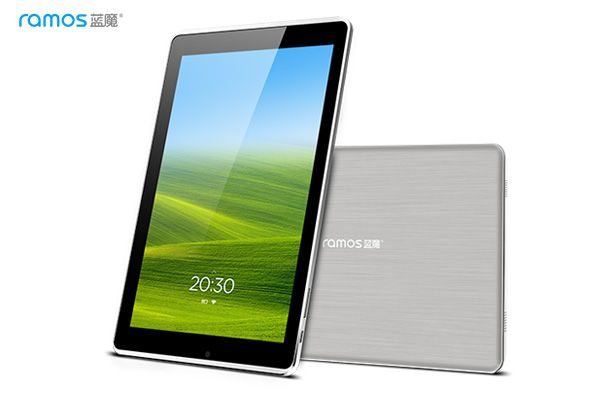 Ramos isn’t exactly a big name in the United States, but the company has been offering Android tablets in China for years, and you can buy many of them outside of China through stores and marketplaces such as PandaWill and AliExpress. Unfortunately tablets and phones designed for China’s high-speed wireless networks tend not to fully support networks in the US.

Still, it’s interesting to see telephony added as a feature to tablets this size in any part of the globe.

One reply on “Ramos K100 is a 10 inch, octa-core tablet that makes phone calls (in China)”