Qualcomm’s Snapdragon 820 and 821 chips power some of the fastest Android smartphones of 2016 (and a few Windows phones too). Next year Qualcomm is hoping to achieve the same feat with its new Snapdragon 835 processor.

The company says the new chip is its first to be built using Samsung’s 10nm FinFET technology, which Qualcomm says means up to 27 percent better performance over a 14nm chip, up to 40 percent lower power consumption, and up to a 30 percent increase in are efficiency (meaning the chip takes up less space inside a phone). 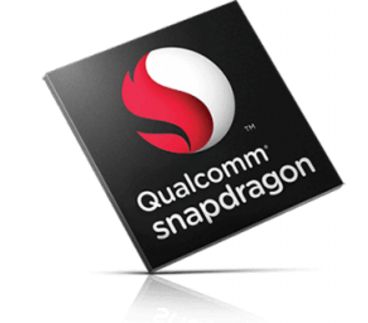 The company isn’t providing many other details about the Snapdragon 835 chip yet, so we don’t know how seriously to take the “up to” clauses in the claims above. It’s also possible that Qualcomm has made other improvements beside the move to 10nm, which could lead to performance gains. And there’s no word about the graphics capabilities of the new chip yet.

But we’ll probably learn more about the Snapdragon 835 in the coming months. Qualcomm and Samsung have begun manufacturing the new processors and expect phones and other devices powered by Snpadragon 835 chips to arrive in the first half of 2017.