Now Qualcomm has completed its acquisition of a startup that could give its future chip designs a shot in the arm. NUVIA is a young company that was founded by chip design veterans with experience at Google, AMD, ARM, Broadcom and… Apple.

Qualcomm announced plans to buy NUVIA for $1.4 billion in January with plans to use the expertise of its CPU design team for future Qualcomm processors. The company announced that the deal had closed on March 16, 2021. 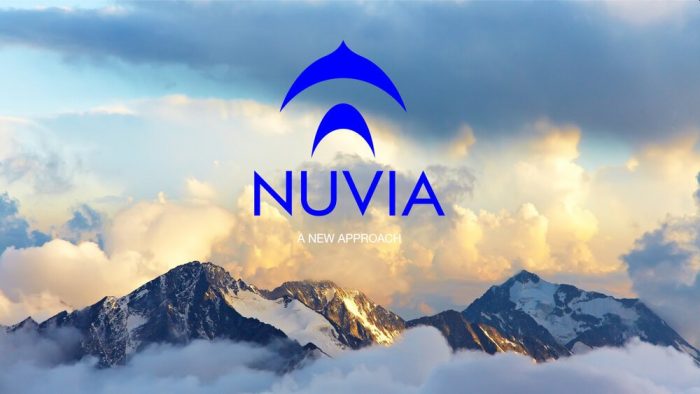 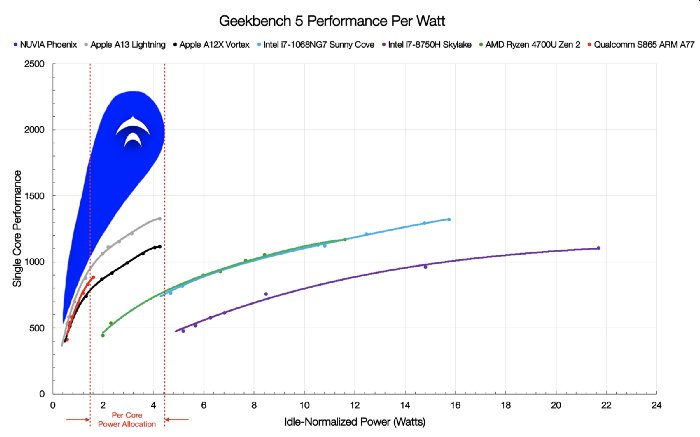 Now Qualcomm wants to leverage the company’s technology for use in smartphone and laptop chips as well as in-vehicle systems and other applications such as augmented reality, although the company appears to be starting with notebooks.

According to a press release, first Snapdragon-branded chips to “feature Qualcomm Technologies new internally designed CPUs are expected to sample in the second half of 2022 and will be designed for high performance ultraportable laptops.”

One reply on “Qualcomm’s $1.4 billion NUVIA acquisition could supercharge Snapdragon chips for laptops (and other devices)”