Qualcomm processors power many of the world’s fastest smartphones. But the company has a relative newcomer to the PC space. The first Windows PCs featuring Qualcomm chips began shipping just a few years ago, and the first Qualcomm-powered Chromebooks just started to hit the streets earlier this year.

And most of the PCs with Qualcomm chips released to date have been significantly slower than similarly-priced models with Intel or AMD chips. But Qualcomm says that could change with its next-gen chips, which the company says are expected to arrive in consumer devices in 2023. 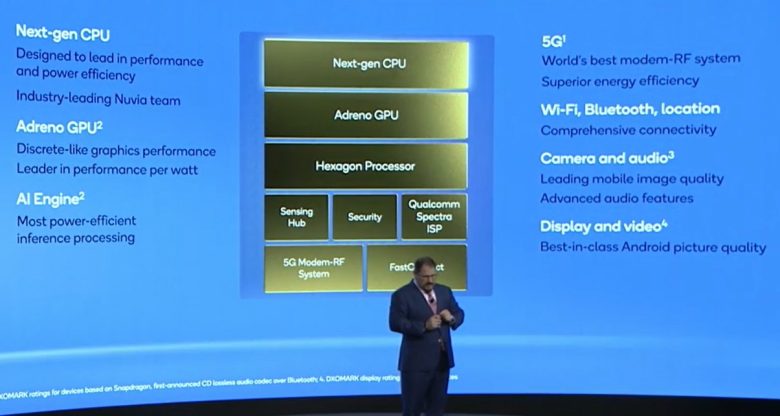 So in an effort to catch up, Qualcomm acquired chip designer Nuvia earlier this year. The company, which was founded by chip designers from Apple, Google, ARM, AMD, and Broadcom. One of the co-founders was former chief architect for Apple’s CPU designs up until a few years ago.

Now Qualcomm says its first chips produced using technology from Nuvia will begin sampling to customers in around 9 months or so and they could hit the streets sometime in 2023.

While the company isn’t sharing many specific details about the upcoming chips, the company did outline some goals during its Qualcomm Investor Day 2021 presentation:

More details should be available closer to launch.