There are a growing number of smartphones capable of shooting 4K ultra HD video. But there’s really not much reason to watch 4K video on a phone. You wouldn’t be able to see most of the detail on a pocket-sized screen.

So chip maker Qualcomm is developing a device that could make it easy to beam high-resolution videos from your phone to a TV. 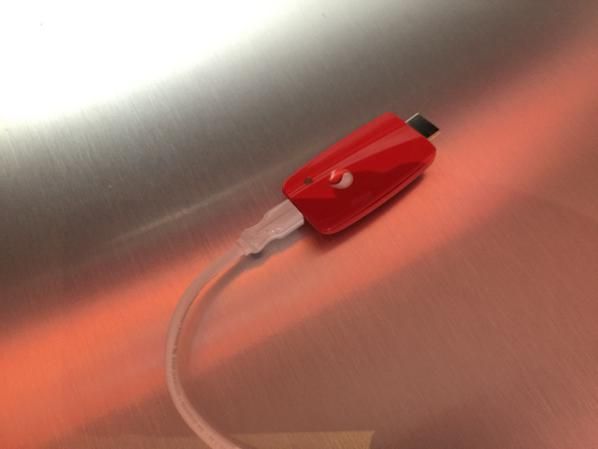 Tech industry analyst Patrick Moorhead got a look at an early prototype at a Qualcomm event this week. He tells PC World the device is designed to let you stream 4K content from a phone or table to a TV without wires.

Initially the focus is on videos you’ve shot with your 4K-capable camera. But eventually the TV dongle could add support for online video from sites like Netflix as well as support for mirroring your phone or tablet display on a big screen.

The prototype has a Qualcomm Snapdragon processor under the hood, but you won’t need a Qualcomm-powered phone to use the wireless streaming device.