Starting today, the full name is Snapdragon Mobile Platform. The idea is to make it clear that the SoC is more than just a CPU. It includes Qualcomm’s ARM-based CPU cores, Adreno graphics processor, cellular modem, and other components.

I suspect most folks will keep just saying “Snapdragon” though, because it’s shorter. 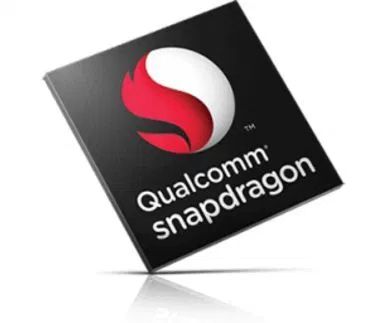 Like most mobile chip makers, Qualcomm licenses CPU designs from ARM Holdings. But most of Qualcomm’s chips used the company’s own custom ARM designs, custom graphics technology, fast charging tech, and other proprietary bits that help set Qualcomm’s ARM-based chips apart from those made by Samsung, MediaTek, Huawei, and others.

It’s also worth noting that not every chip formerly known as Snapdragon is getting renamed as a Snapdragon Mobile Platform chip. The entry-level Snapdragon 200 series processors are dropping the Snapdragon name altogether.

Instead, they’ll be called Qualcomm Mobile Platform from here on out.

That makes sense too, since those low-cost, lower-performance chips are a bit different from other recent Snapdragon processors. They use ARM Cortex-A7 CPU cores instead of Qualcomm’s custom Kryo cores. And they’re designed to be cheap and efficient rather than to offer high performance.

3 replies on “Qualcomm: Snapdragon Mobile Platform is the new “Snapdragon””