A little over half a year after introducing the Qualcomm Snapdragon 865 processor designed for 5G flagship smartphones, Qualcomm is launching a speedier version called the Snapdragon 865 Plus.

It offers 10-percent faster CPU and graphics performance, improved WiFi and Bluetooth, and other features that Qualcomm says make the Snapdragon 865 Plus a good fit for gaming phones like the Asus ROG Phone 3 and Lenovo Legion smartphone, both of which will be powered by the new chip. 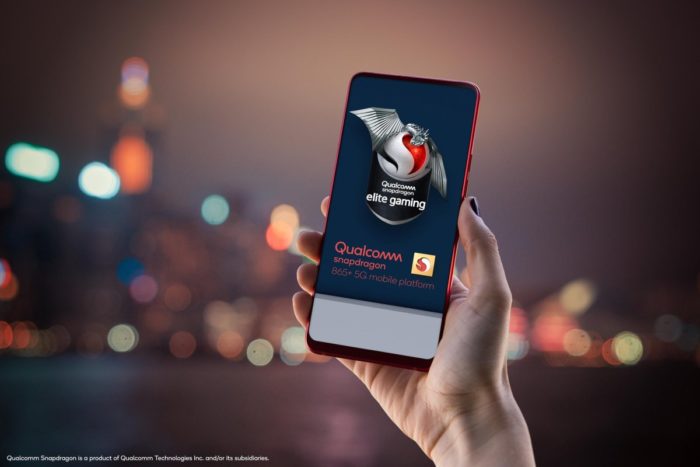 While neither chip has an integrated cellular modem, both are designed to be paired with a Qualcomm Snapdragon X55 5G modem. In fact, the company won’t sell the Snapdragon 865 series chips to device makers unless they agree to also use the 5G modem.

Both chips supports LPDDR5 memory with speeds up to 2750 MHz, both can handle phones with up to a 200MP single camera (or two 25MP cameras with zero shutter lag), both support USB 3.1 Type-C, Quick Charge 4+ technology, and 10-bit HDR content.

So really, what you’re getting are slightly higher CPU, graphics, and wireless speeds. But that’s not exactly nothing, seeing as this is the first smartphone chip from any company with a top speed higher 3 GHz, even if it is just one of the chip’s 8 CPU cores that can hit peak speeds that high.

It’s also the first Qualcomm chip for smartphones that brings support for the new WiFi 6E standard, which means that in addition to 2.4 GHz and 5 GHz networks, there’s support for 6 GHz WiFi networks… assuming you can find one. The idea isn’t so much that WiFi 6E will bring faster wireless speeds, so much as that it’ll reduce congestion. There just aren’t a lot of WiFi 6E routers on the market yet, and those that are available right now are pretty expensive. But prices will probably fall in the next year or two.