Qualcomm says the new chips should offer better performance and improved efficiency, which is at least partly due to the fact that these are some of the first chips to be manufactured on a 10nm FinFET process. 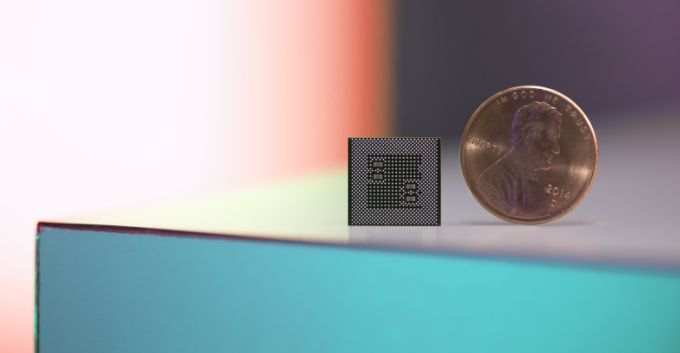 Snapdragon 835 chips will also be among the first to be certified for Bluetooth 5, and the chip can process images from single cameras with resolutions up to 32MP or dual cameras up to 16MP each.

There’s also support for Google’s Daydream virtual reality platform and Qualcomm’s own motion tracking system that uses sensors to give you 6 degrees of freedom when interacting with virtual reality.