Qualcomm’s Snapdragon 820 processor was the company’s most powerful smartphone chip when it launched earlier this year, and it’s been tapped for use in flagship phones from Samsung, HTC, LG, Xiaomi, Sony, OnePlus, Asus, and others.

But now there’s a new champ: the Qualcomm Snapdragon 821 is based on the same architecture as its predecessor, but its CPU runs at a slightly higher clock speed. 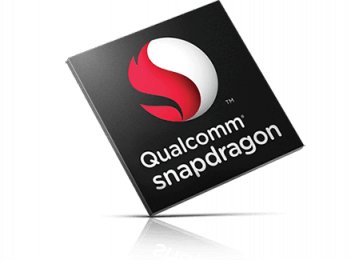 The new chip is also known by its model number: MSM8996 Pro.

AnandTech notes that it’s likely the Adreno graphics processor will also get a slight bump, but Qualcomm hasn’t provided many details yet.

The new chip will likely show up in smartphones and tablets later this year. We’ve been hearing rumors about this new chip for a while, and it’s possible that it could be used in upcoming devices like the Asus Zenfone 3 Deluxe.

Next year Qualcomm will likely move onto a next-gen Snapdragon 830 chip.