Why the new names? To help set them apart from all the other Snapdragon 600-series chips. 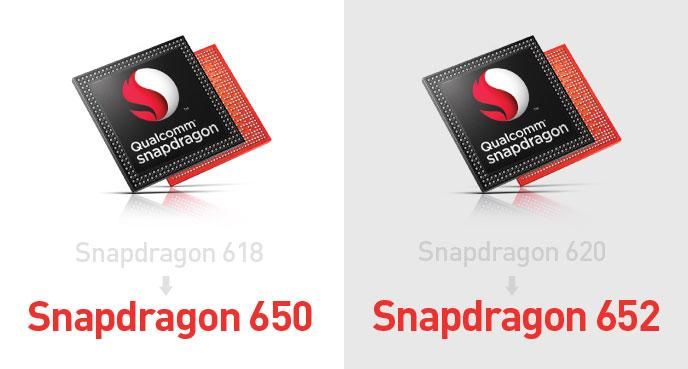 The problem is that when Qualcomm first unveiled the new chips, there were only a few other models in the mid-range 600 series. Now the lineup is looking pretty crowded. Here are some existing chips:

But the new chips are significantly different, since they’ll be among Qualcomm’s first processors to feature ARM Cortex-A72 CPU cores and Adreno 510 graphics. They should offer significant performance gains over the existing chips, but Qualcomm figures you might not know that just by looking at the numbers. So now there are some new numbers.

The new chips should be available in early 2016, and we’ll likely see them in upper mid-range phones such as the upcoming Asus Z012D and Samsung Galaxy A9.