Like the Snapdragon 615, the new Snapdragon 616 is a 64-bit, octa-core processor with four 1.7 GHz ARM Cortex-A53 CPU cores and four more Cortex-A53 cores with a lower clock speed.

But the lower-power cores in the new chip run at speeds up to 1.2 GHz, while those cores are topped out at 1 GHz in the Snapdragon 615 chip.

Odds are that you won’t notice much different in day-to-day tasks. But activities that utilize the lower-power cores should be able to get their work done a little more quickly.

Other specs for the new chips are pretty much the same as for the Snapdragon 615, including Adreno 405 graphics with HEVC video decoding and support for 4G LTE.

Qualcomm says the first phone that will ship with the Snapdragon 616 processor is the upcoming Huawei Maimang 4. The phone features a 5.5 inch, 1920 x 1080 pixel display, an all-metal case, and a 3,000 mAh battery. 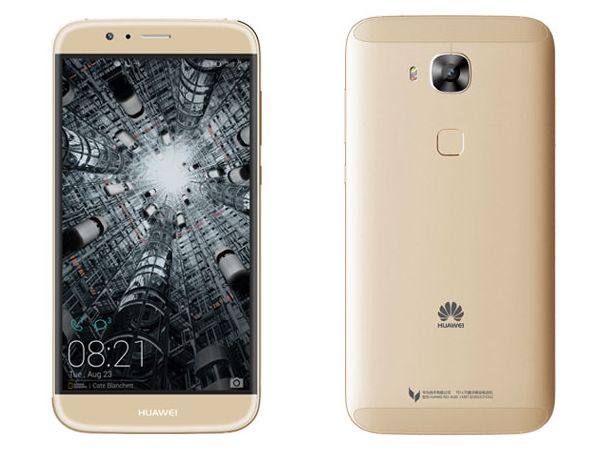