Chip maker Qualcomm makes the processors that power every current-gen Windows on ARM laptop or tablet (which isn’t very many) and a handful of Chromebooks (there are even fewer of those).

But the company’s strength has long been in the smartphone space, where Qualcomm powers most Android flagships. Its laptop processors have generally delivered underwhelming performance when compared with the latest Intel and AMD chips. But Qualcomm’s new CEO has an estimate for when that might change – about a year from now. 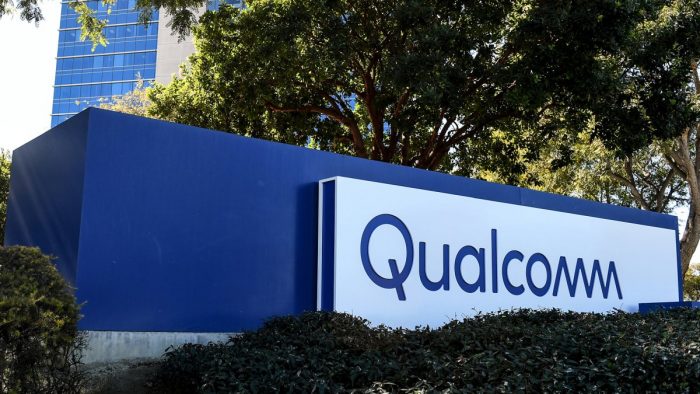 Apple has already shown that its possible to release an ARM-based processor that’s not only competitive with the latest Intel and AMD chips, but which can deliver better performance while consuming less power.

In an interview with Reuters, Qualcomm CEO Cristiano Amon said that he thinks his company will deliver a processor that’s competitive with Apple’s by mid-2022.

There aren’t a lot of details explaining what to expect from that chip in terms of features or performance. But if you’re wondering how Qualcomm plans to catch up to Apple, it’s with the help of some former Apple chip designers.

Earlier this year Qualcomm acquired a startup called NUVIA for $1.4 billion. That company, which was formed by a team of chip designers with experience working at Google, ARM, Broadcom, AMD, and Apple.

Amon’s comments seem to suggest that the company’s first PC chips that incorporate technology from the NUVIA purchase are about a year away.

He says Qualcomm doesn’t currently have any plans to take on Intel, AMD, or other chip makers in other segments such as servers. But he notes that the company will license NUVIA’s designs to cloud computing companies or others interested in making their own chips.