Qualcomm is upgrading its mid-range smartphone chip family with three new processors. The company says its Snapdragon 665 brings improvements for photography and on-device imaging and AI features, while the Snapdragon 730 and 730G offer better CPU and graphics performance, among other things. 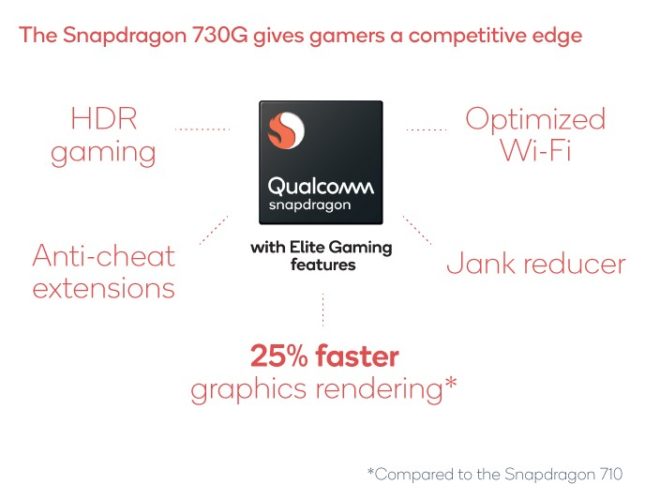 Among other things, the Snapdragon 730G includes a WiFi network latency manager, “anti-cheat extensions” for game developers, and something the chip maker calls a “jank reducer” that allegedly eliminates stuttering in games by up to 90 percent.