Intel’s first 10nm chips may be starting to roll out in limited quantities after years of delays. but mass production isn’t expected until next year. Other chip makers, meanwhile, already have their sights set on 7nm. AMD expects to begin shipping 7nm CPUs next year, and Apple and Huawei are expected to have 7nm processors launching this year.

So what about Qualcomm, the company that makes the chips found in most high-end Android phones?

Qualcomm says it’s got a 7nm chip too, and it’s already begun offering samples to partners. 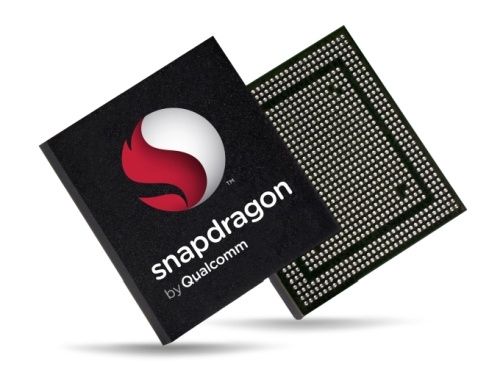 The chip maker isn’t providing many details about the upcoming chip yet, other than the fact that it “can be paired with” Qualcomm’s new Snapdragon X50 5G modem. That’ll be more exciting once 5G networks actually start to come online in the next year or two.

It’s likely that the new chip will offer performance and efficiency improvements, as well as new features such as a dedicated neural processing unit (something already available in several competing chips).

Qualcomm says it’ll share more details in the fourth quarter of 2018, which suggests that the first phones powered by the chip will ship either toward the end of this year or the beginning of next year.

One reply on “Qualcomm is sampling its first 7nm mobile processor”