Lest you should get confused between the difference between high-tier and premium, the former means kind of expensive, while the latter means more expensive. I suspect we’ll see these chips show up in phones sold in the $400 – $500 price range, while Snapdragon 800 series chips continue to dominate higher priced phones.

Still, it sounds like the new Snapdragon 700 Mobile Platform Series should be a nice step up from Qualcomm’s already-pretty-decent Snapdragon 600 series. 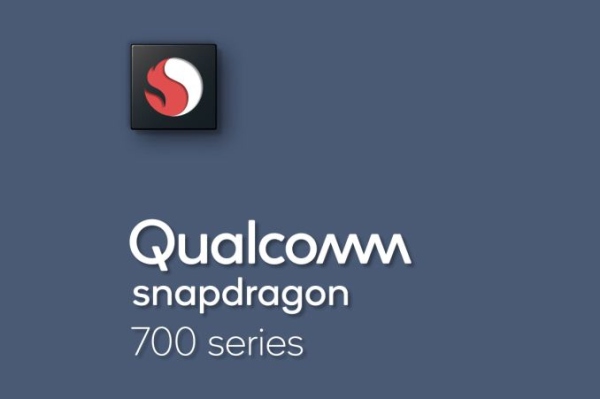 The company says Snapdragon 700 series chips will offer up to 30 percent better power efficiency than a Snapdragon 660 chip, enabling improvements to both performance and battery life.

At this point Qualcomm is just talking about 700 Series chips in general rather than providing details about a specific system-on-a-chip. But here are some other highlights:

Qualcomm says the first Snapdragon 700 Series samples will ship to customers in the first half of 2018, which means we could start to see phones powered by the new chips later this year.