Chip maker Qualcomm has unveiled its next-gen flagship processor. The company says the Snapdragon 820 chip offers twice the performance and the twice power efficiency of the Snapdragon 810 chip used in many of this year’s top-tier smartphones.

The new processor is also said to feature 40 percent better graphics performance, faster 4G LTE, and support for cameras up to 28 megapixels. 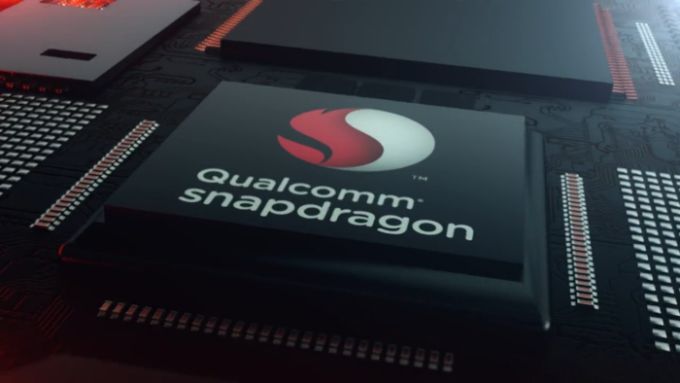 It supports CPU speeds up to 2.2 GHz and can handle 4K Ultra HD video capture and playback.

Here’s what some of those things mean:

The Snapdragon 820 is clearly Qualcomm’s most powerful processor to date… but on paper so was the Snapdragon 810 when it was launched. Unfortunately that chip suffers from overheating issues that can affect performance in some situations.

So a natural question is whether the new processor has any heat problems. Qualcomm says no. But that’s pretty much what the company said about the Snapdragon 810, so it’ll be interesting to see what happens once independent users and reviewers get a chance to put the new chip through the paces.