Many of this year’s Android flagship phones will ship with the new Qualcomm Snapdragon 888 processor that was announced in December. But it looks like some near flagships may ship with a different chip.

Qualcomm has introduced the Snapdragon 870 processor. It’s basically a slightly faster version of last year’s Snapdragon 865+ and Snapdragon 865. While it lacks some of the features found in Qualcomm’s latest flagship, it marks an expansion of the 800 series and could show up in upper mid-range phones like the upcoming Motorola Moto G (Nio) and/or Motorola Edge S. 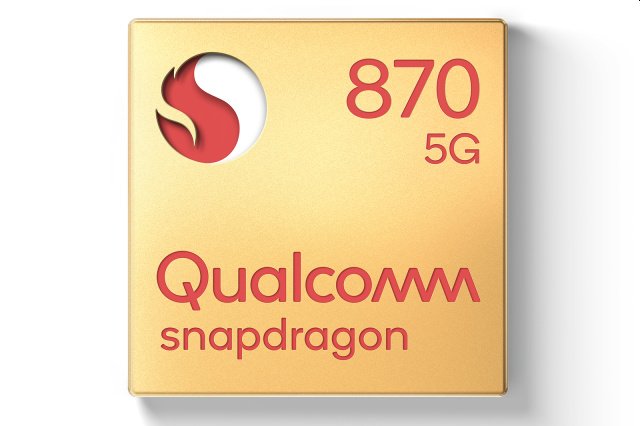 For the most part, the new chip is identical to the Snapdragon 865+, but I can spot two differences. First, the chip’s fastest ARM Cortex-A77 CPU core can hit frequencies up to 3.2 GHz, which is an upgrade over the 3.09 GHz top speed for the SD865+.

Second, Qualcomm seems to have gone with the FastConnect 6800 wireless system, which means it tops out at WiFi 6 rather than the WiFi 6E and BT 5.2 that are supported by the Snapdragon 865+.

Here’s how Qualcomm’s latest Snapdragon 800 chips stack up against one another, with the stand-out features marked in bold.

One reply on “Qualcomm expands its Snapdragon 800 series with Snapdragon 870, which falls between the SD865+ and SD888)”