Purism launched a crowdfunding campaign for a GNU/Linux smartphone last month, in the hopes of raising $1.5 million to bring the Purism Librem 5 to market.

With more than a month to go, the corporation has raised nearly $300,000 which sounds pretty good until you realize that it’s just about 20 percent of the goal.

But Purism is continuing to work on the concept for the phone, and today the organization has announced that it’s working with the teams behind the GNOME and KDE desktop environments to select the best software for the phone, and to contribute to upstream development of those projects. 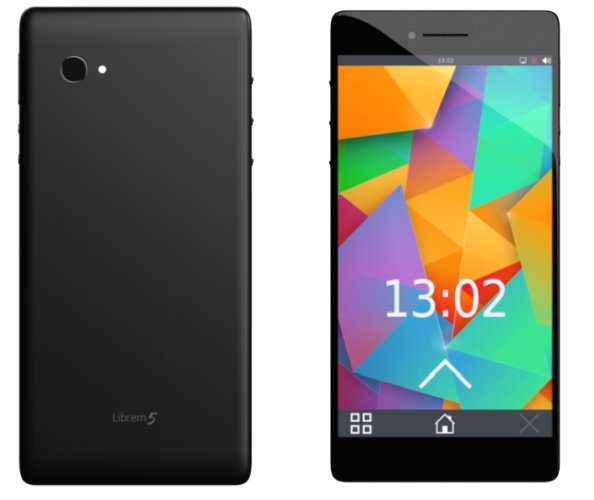 Originally the plan had been to ship the phone with a custom user interface based on the GNOME desktop environment and GTK toolkit. That makes sense, since Purism already uses GNOME for the PureOS software that runs on the organization’s laptop and tablet computers

But GNOME isn’t really designed for smartphones, so some have questioned why Purism didn’t opt for Plasma Mobile, a version of the KDE desktop environment that is designed for phones.

Now Purism has updates the Librem 5 crowdfunding campaign page to announce that it’s partnering with both the GNOME and KDE teams and plans to “test, support, and develop with KDE and the KDE community” and develop apps using the Qt tookit as well as GTK. 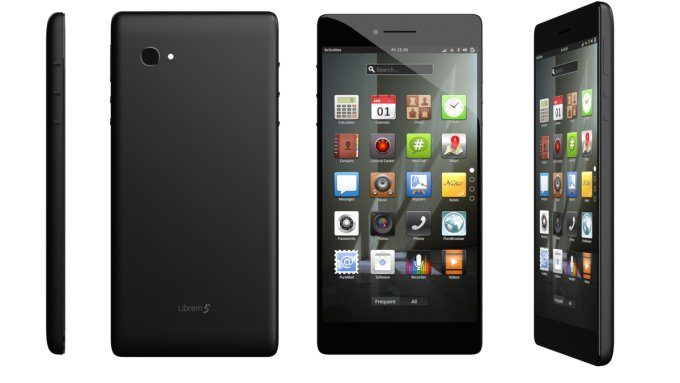 KDE, meanwhile, has put out a press release noting that the teams are working together to “adapt Plasma Mobile” to work on the Librem 5.

While PureOS for the Librem 5 is still GNOME-based, Purism says it will continue testing both options and will likely decide whether to ship the phone with GNOME or KDE-based software within a month after the project is funded (if it’s funded). But “whatever is chosen, Purism will be working with both communities in an upstream first fashion,” which suggests that any phone optimizations Purism makes could find their way into both open source projects.

It also suggests that while the Librem 5 may ship with one user interface or the other, that users may be able to switch to another… which isn’t exactly surprising, since Purism has already said that the phone would be unlocked and that users would be able to load alternate GNU/Linux operating systems. Switching the desktop environment seems like it’d be simpler than replacing the whole OS.

Oh, in related news, Purism has released a few new renderings showing what the phone could look like. This time they look a little more, well… phone-like. The new images are shown above. The original images released by the corporation (shown below) had a boxy, tablet-eque design. 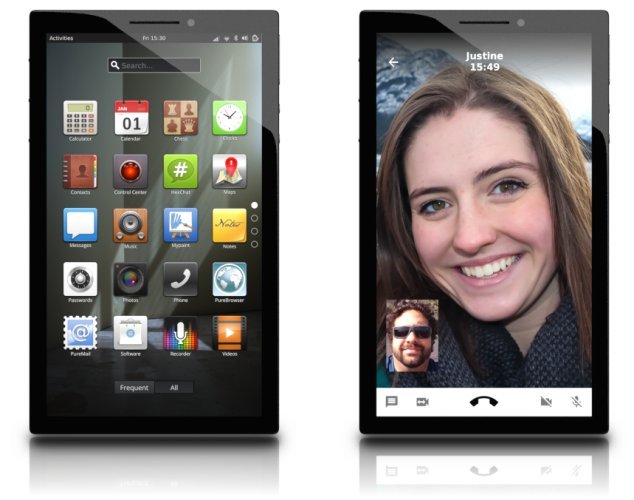