The Purism Librem 5 phone has been under development for several years, and it’s still a bit of a work in progress. The first set of phones to ship are part of the “Aspen” batch, and include an early version of the case design and early versions of Purism’s core apps.

Purism plans to address the latter issue with regular software updates. But folks who want more polished hardware will likely have to wait for a future batch — the roadmap calls for four more batches before the third quarter of 2020, with next-gen hardware sporting a new processor and design later next year.

Oh, and the company has shared the first real-world pictures showing what the Aspen batch looks like. 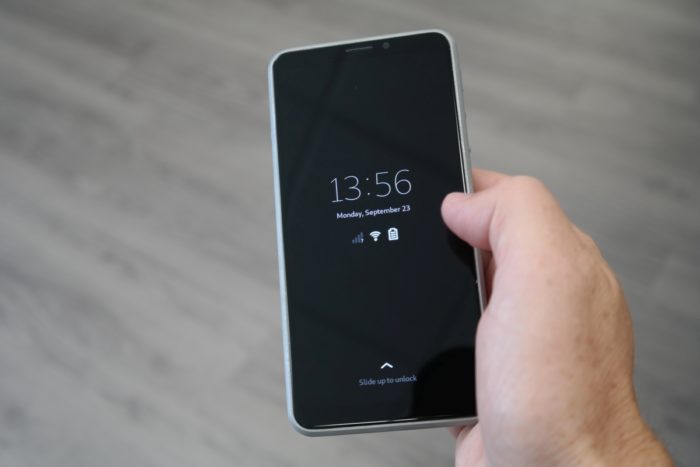 Overall the most impressive thing may be that the phone is shipping at all. Building a new phone from scratch is hardly an easy undertaking. And things get more complicated when you want unusual features like hardware kill switches and custom software that’s not based on Google Android.

The Librem 5 ships with PureOS, a GNU/Linux-based operating system. But the device is sold unlocked and users will be able to install other operating systems. Developers are working to port PostmarketOS, UBPorts, and Plasma Mobile to run on Purism’s hardware.

Unlike most modern smartphones, it has a user-replaceable battery. And there are hardware kill switches that let you disable the camera, mic, WiFi, Bluetooth, and/or cellular baseband.

Of course, what you don’t get is access to the millions of apps available in the App Store or Google Play store. But Purism notes that the phone will support web apps including YouTube, Instagram, and Google Maps as well as mobile banking and news sites. 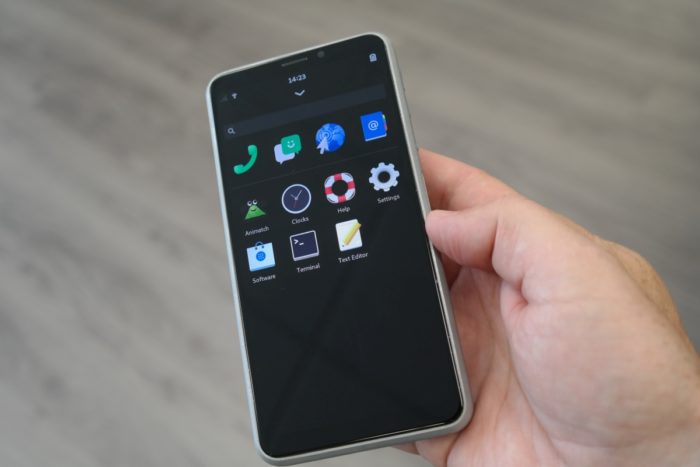 The promise of web apps wasn’t enough to keep the ill-fated Firefox OS alive. But Purism isn’t really trying to be a major player in the smartphone space the way Mozilla was. Instead, the social purpose corporation is creating a niche device for folks who value privacy and/or free and open source software over… convenience, I guess.

With that in mind, the Librem 5’s spec sheet isn’t all that impressive for a smartphone that sells for $699. So this is clearly an enthusiast-only phone for now.