Purism’s Librem 5 is a Linux smartphone that ships with PureOS, a GNU/Linux-based operating system with a user interface based on GNOME. That alone would probably be enough to make the phone stand out — but Purism is also emphasizing its privacy and security features including hardware kill switches that can disconnect the wireless components, cameras, and microphone when you’re not using them.

But… like most phones, the Librem 5 is assembled in China. And some folks worry that could be a weak link in the chain of security.

So Purism is now offering a new option — the Purism Librem 5 USA has a printed circuit board assembly that’s fabricated by a facility in the United States.

Buying the made-in-America version will cost you though: the regular Librem 5 sells for $699. The Purism Librem 5 USA costs $1999. 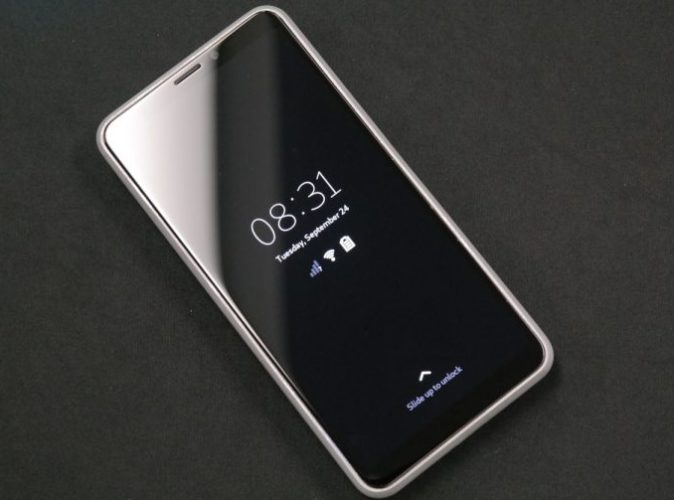 In a blog post, Purism explains that the new option is a “premium product for customers who are concerned about the hardware supply chain and want to support us as we expand our own US operations.”

The facility that manufacturers the PCBA for Purism is the same one that made the Librem 5 development kits that started shipping earlier this year, and which products Purism’s Librem Key security key product.

Note that while most of the electronics for the Librem 5 USA model are manufactured in the United States, the chassis comes from China, and the modem chip comes from Germany.

But that’s not too bad when you consider the lead time on “normal” Librem 5 phones. Purism says that if you place an order now, you’ll receive a phone in about six months.

So far, Purism has only shipped a small number of phones to customers who opted to receive a rough-around-the-edges phone from the “Birch” manufacturing batch. Early reviews suggest the phone has decent hardware, but software that still feels unfinished (which makes sense, because it is).

But it does have a microSD card reader, a headphone jack and a removable battery, as well as unique software and those hardware kill switches I mentioned above.