It also ships with Purism’s custom Linux distribution called PureOS as well as the open source Coreboot firmware (a replacement for proprietary UEFI or BIOS firmware). And the Librem 14 is one of the only laptops with hardware kill switches that let you disable some features when you’re not using them for the sake of privacy.

First announced last summer, the Librem 14 was supposed to ship in the fall of 2021, but after experiencing some delays, it’s just now beginning to ship to customers who had placed pre-orders. Purism says all pre-orders should be filled by the end of May, and the company hopes to hit shipping parity sometime after that, meaning laptops will begin shipping within 10 days of an order being placed. 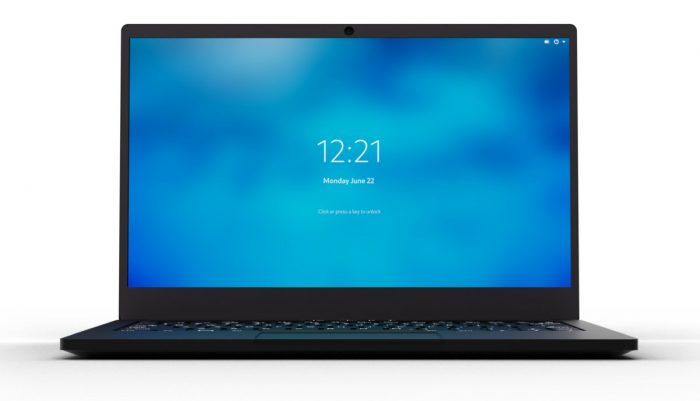 The Librem 14’s key selling points are its open source software and privacy-respecting features. But those don’t come cheap. Prices start at $1470 for a model with an Intel Core i7 Comet Lake processor, 8GB of RAM, and a 250GB SATA SSD, but no wireless card.

You can configure the notebook with up to 64GB of RAM, 2TB of PCIe NVMe storage, and a wireless card (which tops out at 802.11b/g/n WiFi speeds since it was chosen for open source driver support), but those add-ons will all raise the price. 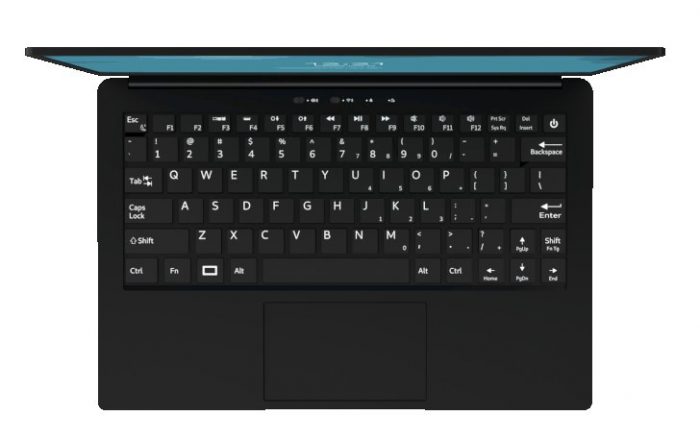 The laptop’s hardware kill switches are located above the Librem 14’s backlit keyboard, and give you the ability to physically disconnect the camera and mic and/or the WiFi and Bluetooth.