Purism is running a crowdfunding campaign at Crowd Supply in hopes of raising $250,000 to build a premium notebook with a 15.6 inch full HD display, an Intel Core i7 processor, and NVIDIA graphics.

More importantly, the laptop will ship with a Linux-based operating system and almost no proprietary software.

Update: After extending the campaign, the Librem 15 met its crowdfunding goal on January 21st, 2015. 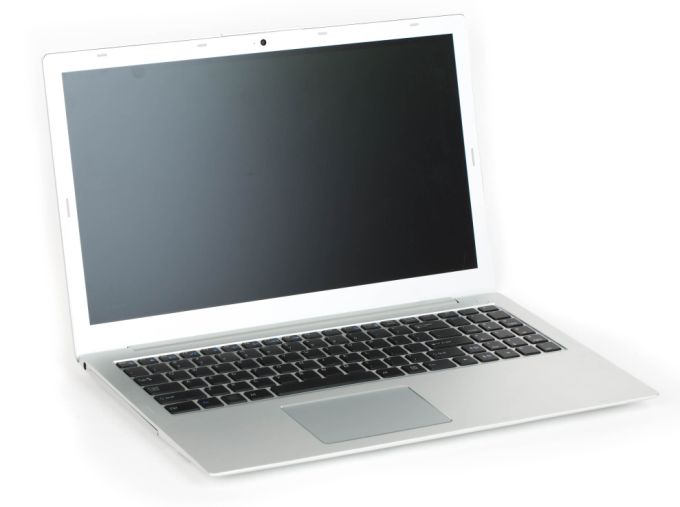 Overall, this is a laptop for serious enthusiasts of free and open software who want to have full access to as much of the software running on their system as possible. For other folks who just want to install Ubuntu or Fedora on a laptop, it’s probably cheaper to just buy an off-the-shelf notebook, download a LiveUSB image and do it yourself… or buy a machine from a Linux system builder such as ZaReason or System76.

But Purism founder Todd Weaver says what makes the Librem 15 special is that each chip including the motherboard, daughter cards, peripherals, and graphics have been chosen because of their ability to work with open source software.

The kernel, operating system, and applications are all open source, with no proprietary blobs… although Purism’s laptop does still use Intel firmware for the BIOS and there’s closed-source firmware for the storage and other hardware. In other words, the laptop’s a lot more powerful than the Lemote Yeelong notebook used by free and open source software programmer and activist Richard Stallman. But it’s also a lot less open.

The system is also more powerful than something like Bunnie Huang’s Novena open laptop, which has a low-power ARM-based processor… but which includes open source hardware designs, and not just open source software running on proprietary hardware.

Librem 15 laptops will be price at $1,449 through $1,699 during the Crowd Supply campaign, although full retail prices will be higher if and when the project is funded.