Fortunately there are already third-party developers working on modules. The folks at Phonebloks are highlighting some of them, including one of the first display modules and some concepts for some premium audio modules. 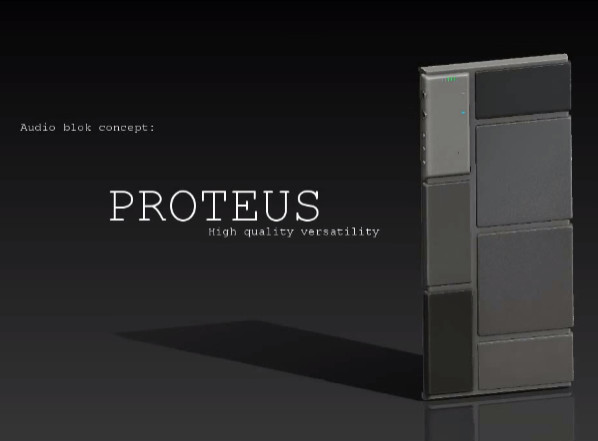 Display manufacturer Innolux unveiled a 4.5 inch, 1280 x 720 pixel Ltps display with a brightness of 600 cd/m2 and a 1mm border panel. The screen is scratch-resistant thanks to Corning’s Gorilla Glass.

The company plans to begin manufacturing these display modules for Project Ara phones within a a few months, but there could also be plans for modules with E Ink displays or 3D, allowing you to switch out the display panel on your phone depending on what you’re using it for. 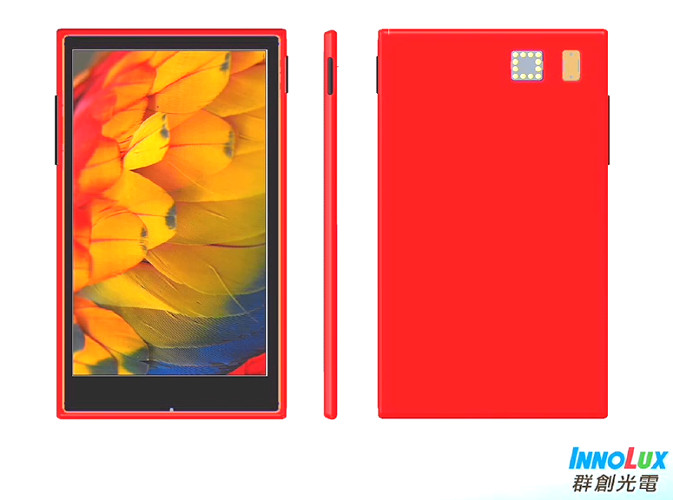 One is called the Amphion, and it’s basically a premium sound card for your phone. It includes a 150 milliwatt class G headphone amp, a low-noise headphone jack, and a low-latency digital signal processor. The DSP would also be user programmable. 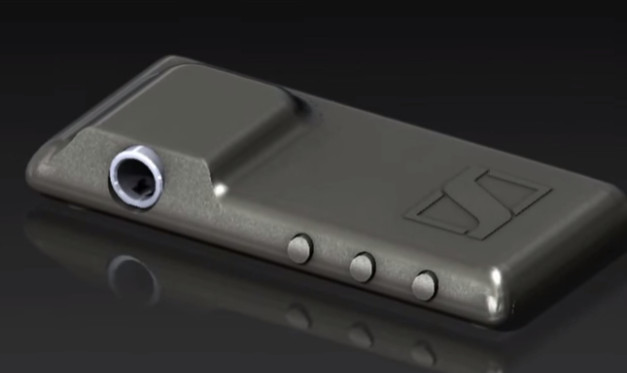 A second module is called the Proteus, and it includes two audio jacks. This would let you plug to sets of headphones into your phone so you could listen to music with a friend. But it’d also let you do things like plug in a stereo microphone. 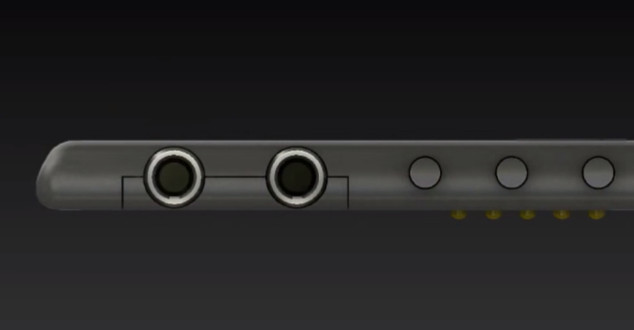 Other Project Ara smartphone modules are expected to let you add cameras, change the processor, add memory, or make other changes to your phone — and you’ll be able to swap out many modules without even rebooting your phone.