Samsung’s next-generation of low-cost Android tablets are on the way, and now we have a better idea of how at least one model will look.

According to @evleaks, what you’re looking at is a 7 inch Samsung Galaxy Tab 4. 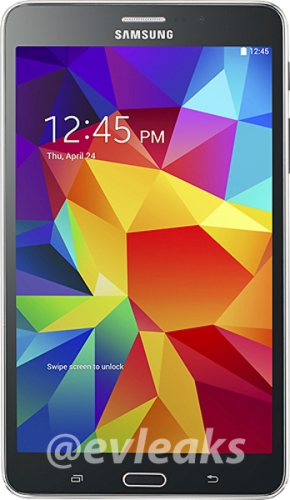 Samsung hasn’t officially announced the tablet yet, but specs for 8 inch and 10.6 inch Galaxy Tab 4 models showed up at benchmarking websites recently, suggesting that the new tablets will feature: 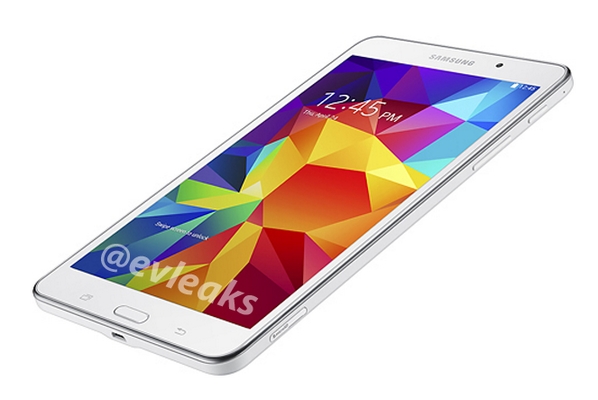 Meanwhile the more budget-friendly Galaxy Tab line of tablets are designed to compete with other low-cost tablets from Amazon, Asus, HP, and Dell.