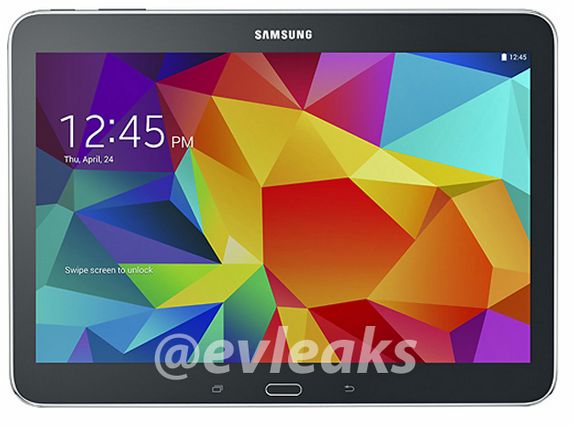 While Samsung has yet to officially introduce the new Tab 4 line of tablets, the company seems to be taking a multi-pronged approach to the tablet space these days. The Samsung Galaxy Tab Pro line of devices feature high-end specs (and prices), while the Galaxy Tab lineup offers more modest features at more affordable prices.

The picture suggests it’ll look a lot like the Galaxy Tab 3 model it will replace, while Samsung appears to be swapping out the Intel Atom processor found in last year’s model with a Qualcomm Snapdragon chip.

There’s no word on the price or release date yet… but it’s probably safe to assume the tablet will be cheaper than the $449 Samsung Galaxy Tab Pro 10.1 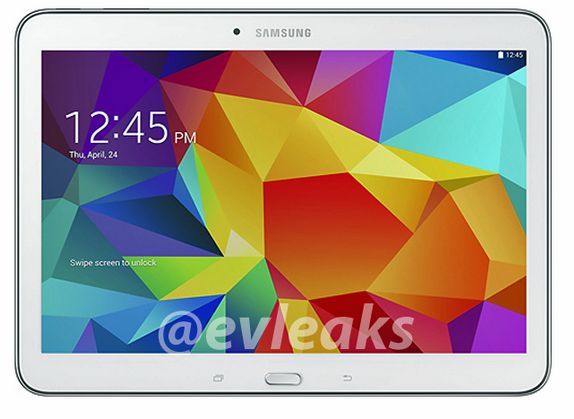 One reply on “This is (probably) the Samsung Galaxy Tab 4 10.1 tablet”