Avid’s Pro Tools is pretty much the industry standard for folks that edit audio for a living, including musicians, radio journalists, and other audio producers.

But it ain’t cheap. When I started working in radio news nearly 15 years ago, Avid offered a basic free version cleverly called Pro Tools Free. But it was discontinued years ago. Now you have to pay hundreds of dollars for a full version of Pro Tools, or buy hardware that comes with the more limited Pro Tools Express. 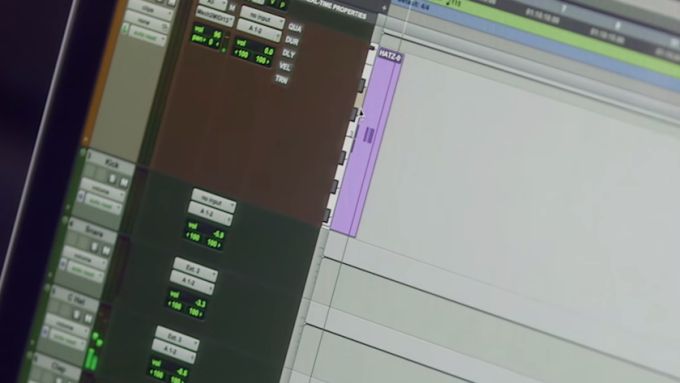 The new version of Pro Tools has the same basic features as the full version, but it’ll have a lot more limits.

Among other things, users will be limited to 4 input tracks and 16 tracks for editing. There’s support for 32-bit, 96 kHz audio, but not for 32-bit 192 kHz audio. And there’s no support for exporting your works to MP3, iTunes, or SoundCloud.

Users will be able to add features by purchasing plug-ins from the Avid App Store though… so if you don’t need all the bells and whistles that come with an $899 version of Pro Tools, this could be a more affordable option.

But if you’re considering a job in audio production, it’s a good idea to learn how to use Pro Tools… and it’ll be nice to have a free option for doing that again.

Pro Tools First should be available sometime in the first quarter of 2015.

via Gizmodo and Avid