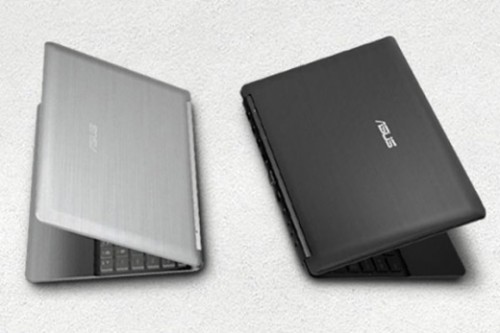 Asus has been busy pumping out new Eee PC models over the past few months (OK, for the last three years, really). But while we knew that the company was working on new models including the Eee PC 1015, Eee PC 1215, and Eee PC 1218, we didn’t have any word on the pricing… until today, that is. Digitimes says that all three models will sell for the equivalent of $478 to $605 in Taiwan.

If those prices seem a bit steep for netbooks, it’s worth pointing out that the Eee PC 1215 and 1218 are both 12 inch notebooks with next-generation NVIDIA ION graphics. The Eee PC 1015P also appears to have NVIDIA ION graphics, but it looks like  10 inch model, which means it will probably feature the less capable version of NVIDIA’s graphics platform and sell for a few bucks less.

It’s probably worth pointing out that DigiTimes’ prices are for the Taiwan market. It’s possible that these notebooks could be significantly cheaper if and when they’re released in the US.