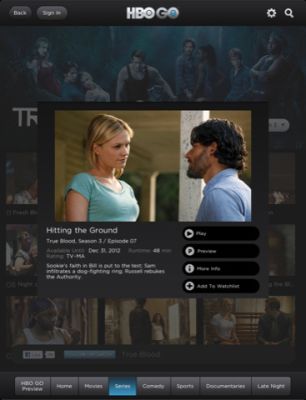 Shortly before releasing Ubuntu 11.04, the folks at Canonical released an updated version of their Ubuntu One Music app for Android. This week HBO also launched mobile apps for iOS and Android, Motorola promised future devices would have unlockable bootladers, and we found a nifty app for automatically uploading files from your Android phone to Dropbox.

Here’s a roundup of some recent stories from Mobiputing:

You can find more smartphone news and app reviews at Mobiputing. And don’t forget, you can also download the Mobiputing app for Android to keep up with the latest mobile software news on the go.