While the Pinebook isn’t available for purchase yet, it looks like some developers have gotten their hands on pre-release versions of the laptop.

As spotted by Gamehelp.guru, some real-world photos have been posted to the Linux Sunxi website, along with more details about the computer’s specs. 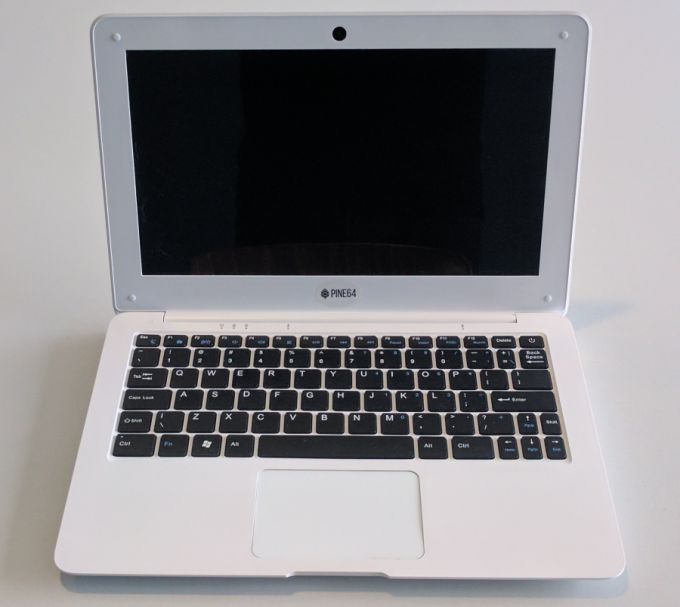 The Linux Sunxi community is focused on bringing open source software to computers with Allwinner’s ARM-based processors, so the Pinebook seems right up the group’s alley.

While the official spec sheet for the laptop says it features a 1280 x 720 pixel IPS display, the Linux Sunxi site says the current version actually has a 1366 x 768 pixel TN screen. It’s unclear if that will change in the final design.

You can also find more details about the specific hardware in a series of posts at the Linux Sunxi Google group. There’s no word on what kind of performance we should expect from this cheap Linux laptop yet though.