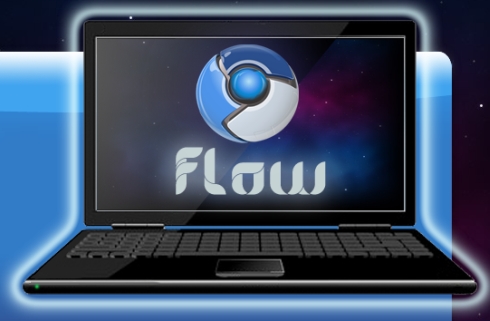 Google’s Chrome OS won’t be officially launched until later this year, but the netbook-centric operating system is open source. And that means that anybody can download the code, tinker with it, and put out a pre-release build that you can install and run. And that’s exactly what Hexxeh has done… repeatedly. The latest Hexxeh build of Chromium OS (the pre-release, open source version of Chrome), includes a nice surprise for anyone looking to squeeze a little HD video playback out of their mini-laptop: support for the NVIDIA ION chipset.

The NVIDIA ION platform bundles an NVIDIA graphics processor with a low power Intel Atom chip. Right now, there are only a handful of ION-powered netbooks and nettops on the market, but if you happen to have an Eee PC 1201N, Lenovo IdeaPad S12, Samsung N510, or HP Mini 311, it looks like you can install Chromium today and enable HD video playback.

Chrome OS is a light weight, Linux-based operating system designed to bridge the gap between desktop and local applications. Or rather, demolish that gap. Most of the applications Google expects you to run using Chrome OS are based in the cloud rather than on your computer. The OS is basically a glorified web browser with media playback capabilities and a few other tricks includign caching for accessing some data while offline.