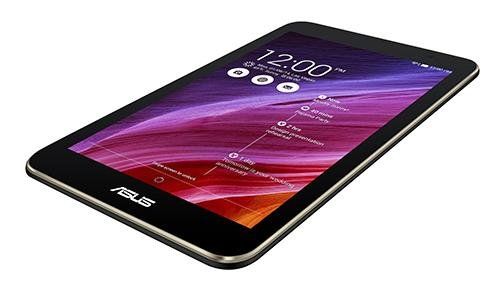 While the MeMO Pad 7 ME176 is an entry-level tablet, it’s not bad for an entry-level device with features including 802.11n WiFi, Bluetooth 4.0, Miracast wireless display support, GPS, stereo speakers, a microSD card reader, and up to 9 hours of battery life from the 15Whr battery.

The tablet has a 5MP rear camera and 2MP front-facing camera and runs Android 4.4 KitKat with the Asus ZenUI user interface.


While this model has a larger display than the 7 inch tablet, almost all of the other specs are the same except this tablet measures 0.3 inches thick, weighs 0.7 pounds, and has a 15.2 Whr battery for up to 9 hours of run time. 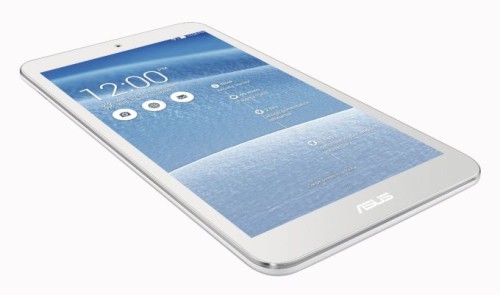 Up until now Asus has sold its Transformer Pads as standalone tablets that could work with an optional keyboard dock if you bought one separately. But it looks like the Asus Transformer Pad TF103 will come bundled with a QWERTY keyboard.

That means you can use this tablet as a notebook without spending any money on a separate keyboard (although folks who don’t want a keyboard can probably save some money by purchasing a different device). 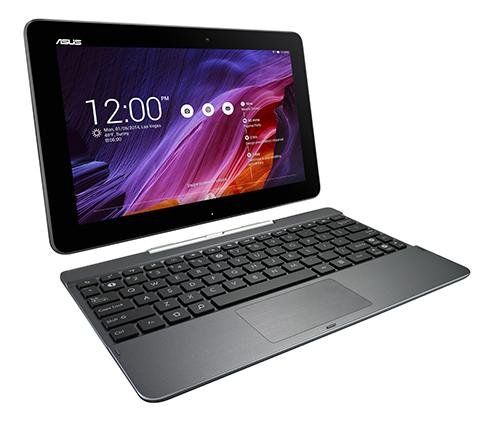 Asus takes a similar approach with its Transformer Book line of Windows tablet/notebook 2-in-1 systems, but the Android 4.4-powered Transformer Pad T103 is a bit cheaper than those Windows devices.

It also features a microSDXC card slot, stereo speakers, 802.11n WiFi, Bluetooth 4.0, Miracast support, GPS, a headset jack, and a micro USB cable. The tablet has a 2MP rear camera and 0.3MP front-facing camera and features a 19Whr battery for up to 9.5 hours of run time.

There’s a full-sized USB 2.0 port in the keyboard dock.