VHS vs Betamax. Blu-ray vs HD-DVD. TiVo vs ReplayTV. As is often the case, when a new technology arises, there are often competing standards at first. But the market can’t always support two standards, because customers want to just be able to buy a product and know that it’ll work with all their existing accessories (you can’t put an HD-DVD into a Blu-ray player and expect anything to happen).

In the wireless charging space, the two biggest players to date have been the Qi and Powermat standards, although Qi has become the much more common of the two. 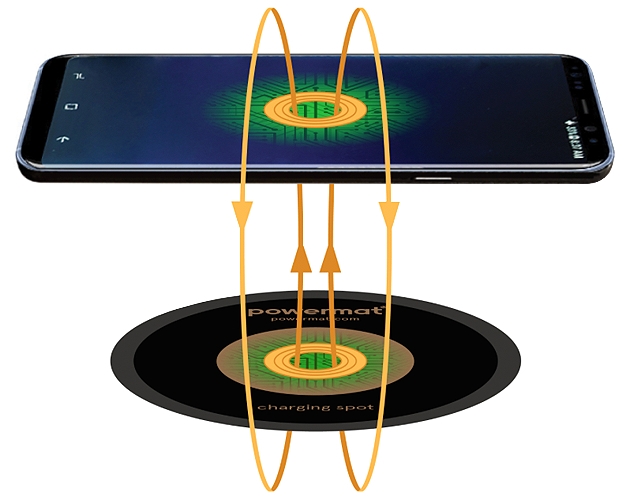 Qi has already become the sort of de facto standard, with companies including Apple, Samsung, and LG already supporting Qi wireless charging on some devices. So Powermat joining the Wireless Power Consumption is as bit of a concession. But the move means that Powermat will also be contributing to the future development of the platform.

There are new technologies on the horizon, including wireless charging-at-distance systems from Powercast and Energous. Neither of those are compatible with Qi. So if either really does take off, then we might be in for another few years of fragmentation.