Microsoft’s next smartphone is expected to ship next year, and when it does, the Microsoft Surface Duo will be running Google’s Android operating system.

That’s a shift from the company’s earlier strategy — Microsoft used to make its own smartphone operating systems. But over the past decade the market share for Windows phones has diminished to nearly nothing, and earlier this year Microsoft announced it would pull the plug on Windows 10 Mobile.

Update: Microsoft has quietly moved its end of service date to January 14, 2020, so I guess the reports of Windows 10 Mobile’s death have been ever-so-slightly exaggerated. It’s just mostly dead. 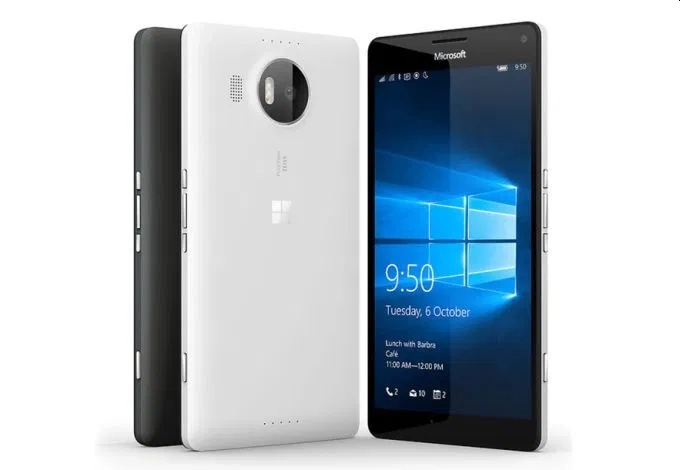 Microsoft recommends folks still using an old Windows phone “move to a supported Android or iOS device,” and if you still want to use Microsoft apps and services such as Outlook, Excel, Word, and Cortana, there are mobile versions of those apps for both platforms…. for now. The standalone Cortana app may be on life support.

I never owned a Windows smartphone. But I did have several of their ancestors — PDAs like the Compaq Aero and Dell Axim that ran Microsoft’s Windows CE or Pocket PC software. These devices with resistive touchscreen displays and stylus support brought a Windows-like experience to handheld devices, complete with a Start Menu and support for thousands of third-party apps for organizing your schedule, playing games, watching videos, and much more.

They’re part of what sparked my interest in tiny computing devices, which eventually led to the launch of Liliputing.

So I can’t help but be a little sad to see them go.

But the writing has been on the wall for a long time. As iOS and Android rose to dominance over the last decade, we’ve seen early innovators in the space including Palm, BlackBerry, and Microsoft fall by the wayside.

BlackBerry has shifted to automotive systems (and partnering with companies like TCL to release Android phones). Palm was acquired by HP, which failed spectacularly to launch its own series of webOS phones and tablets, and eventually sold what remained of webOS to LG for use on smart TVs and other IoT devices. And Microsoft has largely focused on cloud services, desktop computers, and servers in recent years. The company’s mobile strategy, meanwhile, seems to be focused on making apps and services for operating systems it doesn’t own, including Android and iOS.