Buy an iPhone and you might get some sort of official support for software updates for up to 5 years. Get a Google Pixel and you get 3 years of support. Purchase almost any other phone and you’ll be lucky to get more than a year or two of updates.

PostmarketOS is an ambitious effort to let you use your phone for longer. In 2017 the developers of this Linux-based, open source operating system set a goal of creating software that would give smartphones a 10-year lifecycle.

It’s not there yet. But the developers did provide a progress update this week, detailing where they’re at after 600 days of postmarketOS. 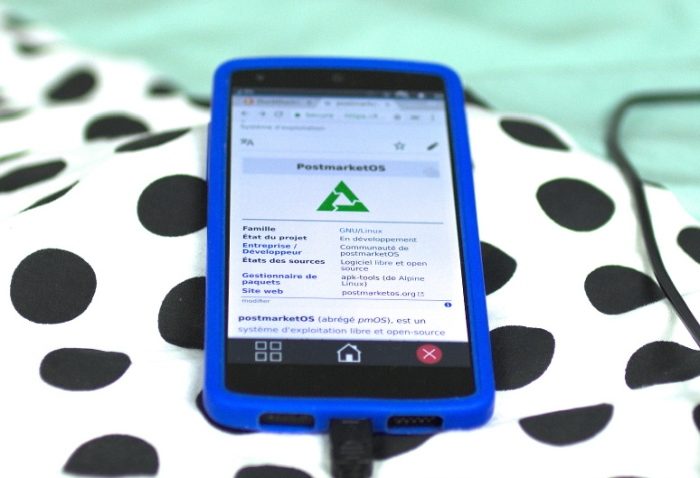 The good news is that there’s a semi-functional operating system that’s capable of at least booting on 112 devices including old phones like the Google Nexus 5 and new/upcoming devices including the Librem 5, Pine A64, and Necunos NC_1 smartphones. It can also run on a Raspberry Pi 3 or Raspberry Pi Zero and some tablets and other devices (like the long-disctontinued Ouya game console).

The bad news? There’s little to no support for actually making phone calls in postmarketOS so far. You can sort of do it on some devices — but you have to open a terminal and enter a set of text-based commands to make a call on a Google Nexus 5, for example.

In other words, there’s a long way to go before postmarketOS moves beyond a proof-of-concept and becomes something you might actually want to run on your smartphone.

The team is making a few significant changes that could help move things along. First, the operating system is currently based on Alpine Linux “edge” releases, but the goal is to move to stable builds of Alpine Linux in the future to reduce the risk of upstream changes breaking postmarketOS.

Second, the tools that the postmarketOS team are using to build packages has been improved.

Developers are also trying several different touchscreen-friendly user interfaces including the Ubuntu Touch UI and Purism’s Phosh user interface (which will be used for PureOS on the Librem 5).

You’re probably not going to want to install postmarketOS on your phone anytime soon unless you’re a developer. But it’s nice to see that the project is still alive and kicking almost two years after inception.

6 replies on “PostmarketOS progress update: Boots on 112 devices, makes phone calls on none”