Microsoft unveiled its next-generation Surface tablets this week, including a new Surface 2 with an NVIDIA Tegra 4 processor, Windows RT software, and a $449 price tag. But Asus gave us a good reason not to care about Microsoft’s tablet: The upcoming Asus Transformer Book T100 has an Intel Atom Bay Trail processor, up to 11 hours of battery life, full Windows 8.1 software, and a $349 price tag.

It also comes with a keyboard included — something you’d have to pay extra for if you were buying a Surface tablet. 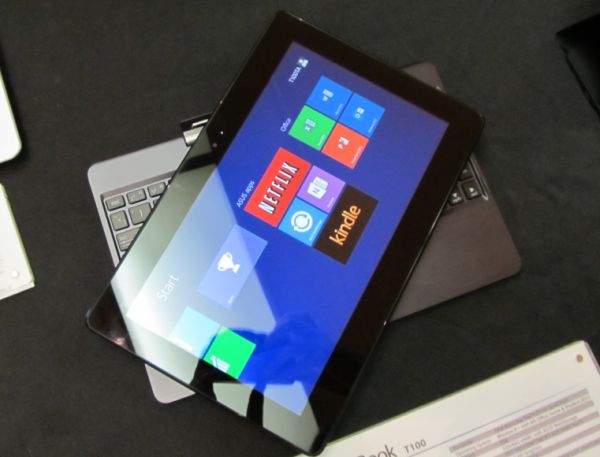 Here are some of the most popular articles from the past week.