The annual IFA consumer electronics show kicked off in Berlin this week, and there were some major announcements, including the unveiling of the Samsung Galaxy Note III smartphone and Galaxy Gear smartwatch, new laptops and tablets from Toshiba, Sony, Lenovo, Acer, and Asus, and a few surprises from Alcatel One Touch and Qualcomm. But the most popular article on Liliputing this week? It was about a tiny, low-power computer that can run Android or Linux and which sells for as little as $45. 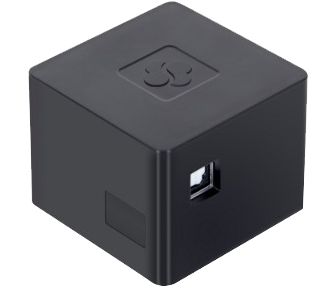 Here’s a roundup of some of the most popular stories from the week of August 30th through September 6th.