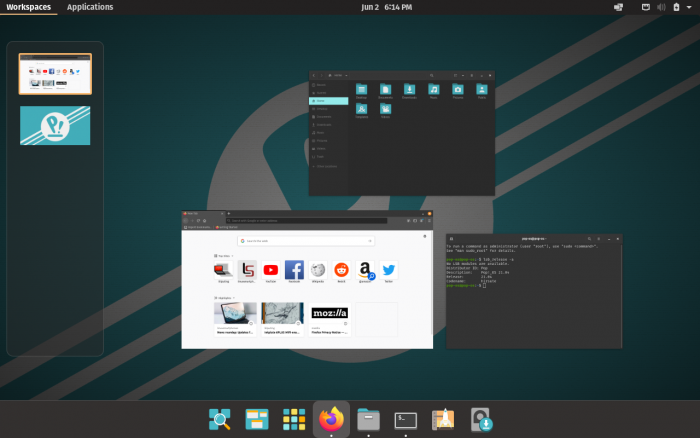 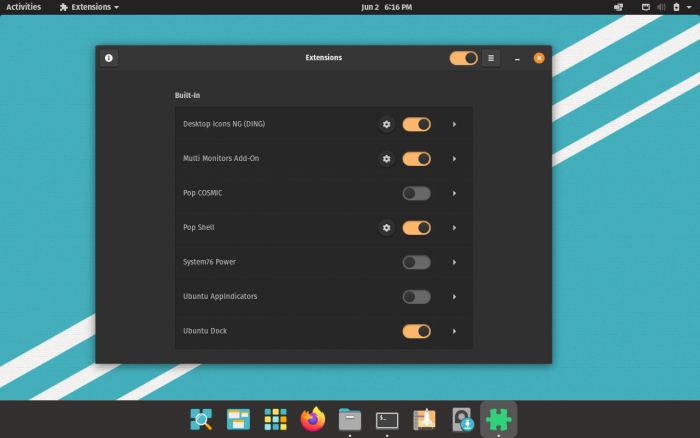 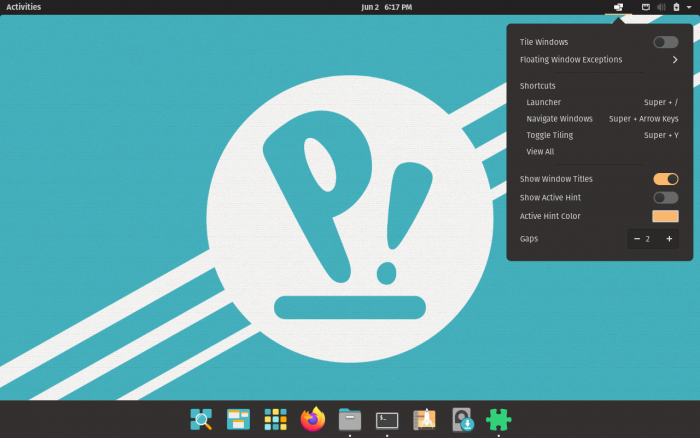 3 replies on “Pop!_OS 21.04 Beta lets you try out the new COSMIC desktop for System76’s Linux distribution”