Polaroid is expanding its dirt cheap tablet lineup with new models starting at $129. The company plans to show off several new models as part of its Q Series lineup at the Consumer Electronics Show in Las Vegas. 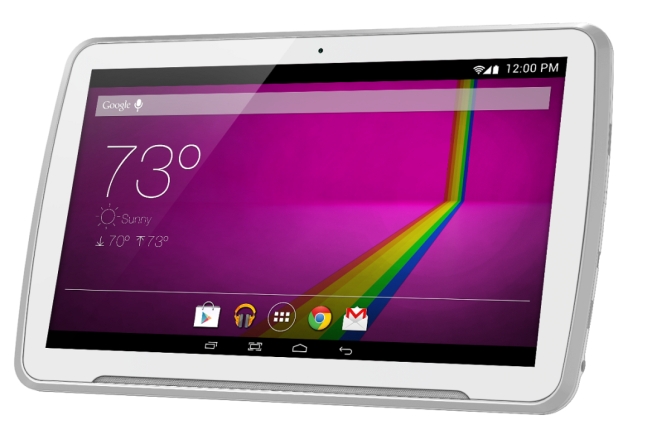 There models with 7 to 10 inch displays, and they’ll be cleverly called the Polaroid Q7, Q8, and Q10. I’ll let you figure out which is which.

The new tablets are all Google Certified devices with access to the Google Play Store, and they each feature Android 4.4 KitKat software, a quad-core processor, WiFi, Bluetooth, and HDMI. There are front-facing speakers and cameras on the front and backs.

While Polaroid doesn’t exactly have a reputation for offering great Android tablets, the specs don’t look half bad… showing yet again that budget tablets have come a long way since the Augen Gentouch78.