The Pocket P.C. is a handheld Linux computer that looks a bit like an old-school pager, but larger. It has a 4.95 inch, 1920 x 1080 pixel IPS LCD touchscreen display with a QWERTY keyboard beneath it for thumb-typing.

Designed by the folks at Popcorn Computer, the little computer was unveiled in 2019 and it’s on track to ship soon (after a few delays) to customers who have placed pre-orders. If you haven’t done that yet, you’ve got until March 18, 2021 to reserve one for a discounted price $199 and up. After that time, the starting price is expected to go up to $299, which represents a $50 price hike over the $249 list price.

According to the company, the price increase is due to the rising cost of components. 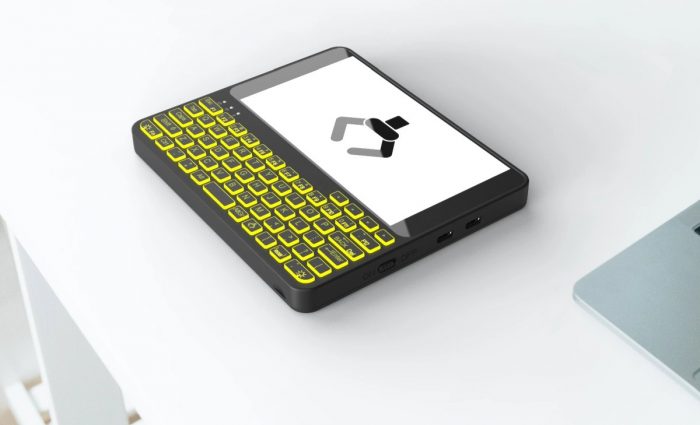 For example, each Pocket P.C. includes two STMicro STM32F103 microcontrollers. Until recently Popcorn Computer was able to pick those up for $2.30 each. Now they cost $8.30 each. And that’s just one example of a piece of hardware that’s seen a price hike in recent months.

It seems likely that this is related to the global chip shortage that’s been affecting all sorts of devices including PCs, game consoles, and automobiles. We’re also starting to see the impact on smartphones and single-board computers as well, with device makers expected to raise prices and/or have a hard time meeting demand for their products.

I suspect products that will feel the sting of rising component costs most strongly are those from smaller companies like Popcorn Computer who have limited leverage to negotiate with parts suppliers. 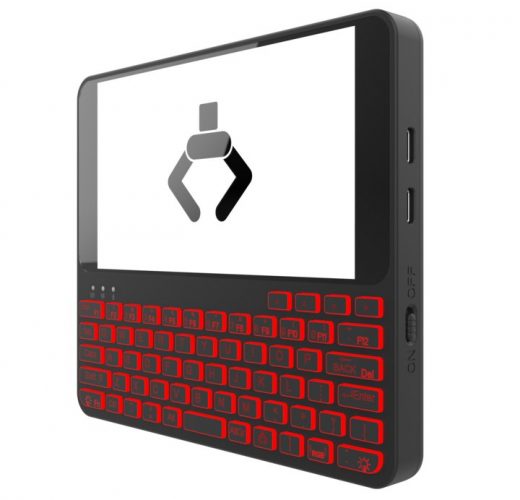 For now if you’ve been thinking of pre-ordering a Pocket P.C., you might want to do that in the next few days before the price goes up. Here’s the current/expected pricing:

There are also four USB-C connectors (one for charging, two host ports, and one with a USB-to-Serial converter for console output). The model with a LoRa module also supports GNSS for navigation. And Popcorn Computer says the Pocket P.C. runs Debian 10 with mainline Linux support.

Or I suppose you could try building your own – the Pocket P.C. is an open hardware device, so the design files are available via the project’s GitHub page. I suspect you’d probably end up spending more than $299 trying to assemble and 3D print your own parts from scratch.

10 replies on “Pocket P.C. handheld Linux computer is getting a price hike”