Plex, a company that got its start by offering a way to stream your personal media collection from a home computer or server, is now… a lot more complicated to describe.

In recent years the company has added support for live TV, an ad-supported movie and TV streaming service, podcast support, and other features.

Now Plex is also getting into the game streaming business. The company has launched Plex Arcade, a subscription service that lets you stream a collection of old Atari games, although there’s also support for adding your own ROMs. 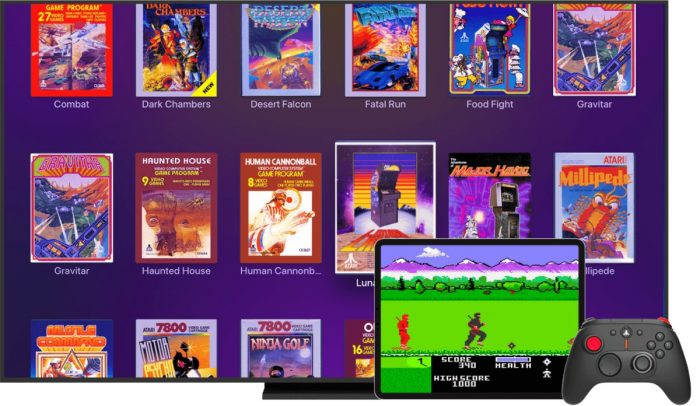 Unlike game streaming services from Google, Microsoft, and NVIDIA, Plex Arcade doesn’t stream games from the cloud. Instead it works much the same way as the core Plex media streaming service – you set up a Plex server on an always-running PC and then you can stream to any supported device.

In the case of Plex Arcade, there are some limitations though. You’ll need a Plex Server running on a PC or Mac. Linux isn’t supported. And you’ll only be able to stream games to:

Those limitations are due to the fact that Plex has partnered with Parsec to power the service, and Parsec doesn’t support Linux. And the reason this is a subscription service is because it comes with access to a collection of games licensed from Atari.

Plex says “virtually any Bluetooth enabled game controller” should work with the service, or if you’re playing on a touchscreen device, you can use on-screen controlers. 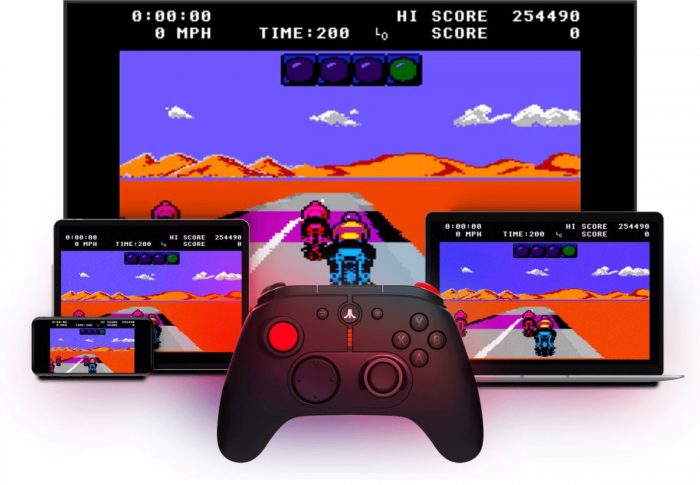 Prices start at $3 per month for Plex Pass members. If you don’t have a Plex Pass subscription then you’ll need to pay $5 for access to the Plex Arcade… which honestly feels like kind of expensive for what amounts to 27 games from four decades ago. At least there’s a 7 day free trial.

Plex acknowledges that Plex Arcade might be a bit of a tough sell, so the company is launching it as something of an experiment to see if there’s interest in the platform. If enough people sign up, maybe the company will expand on the current offering. If not, maybe Plex will pull the plug.

Still, it’s an interesting experiment in bringing you movies, TV shows, music, podcasts, and games all in one experience.