Sony’s PlayStation Vue service allows customers to watch live and on-demand TV programming over the internet. When it first launched, PS Vue required PlayStation Hardware. Then it expanded to additional hardware including Amazon Fire TV, Roku, and Chromecast devices as well as Android an iOS apps.

Now PlayStation Vue is also available for Android TV devices like the Xiaomi Mi Box and NVIDIA Shield. And soon you’ll be able to use the service on a PC or Mac… through a web browser. 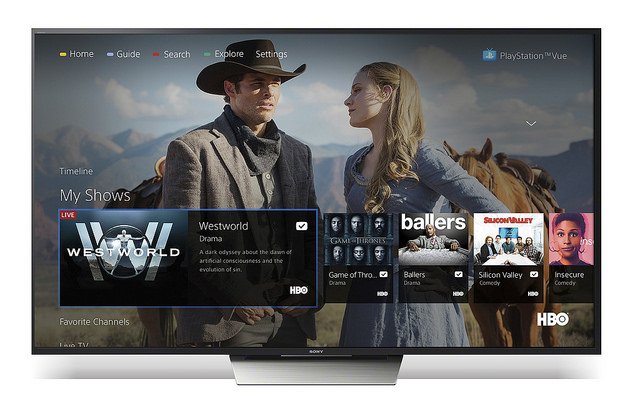 While it doesn’t look like Sony has any plans to launch native PC or Mac apps, the web app will have a few features to make the service a bit more PC-friendly, including a “mini player” option that lets you shrink the TV window to a corner of the web browser… allowing you to watch shows while you surf the web.

PlayStation Vue service is available across the United States, with plans starting at $30 per month for a package of more than 55 channels in some markets. Those same plans cost $10 more in areas where Sony has deals with local broadcast stations, allowing it to carry the major network channels.