Sony’s PlayStation Vita is a handheld game console with a 5 inch display, a quad-core processor, and support for hundreds of games including titles for older consoles including the PlayStation Portable and some PSOne games.

Want to do even more with it? The Trinity exploit makes it possible to jailbreak the PS Vita and run homebrew apps and games, emulators, and more.

Trinity was first released in May, and recently the developer behind it published a detailed explanation of the exploit.

For users, the most important thing about Trinity may be that it supports the latest PS Vita firmware. 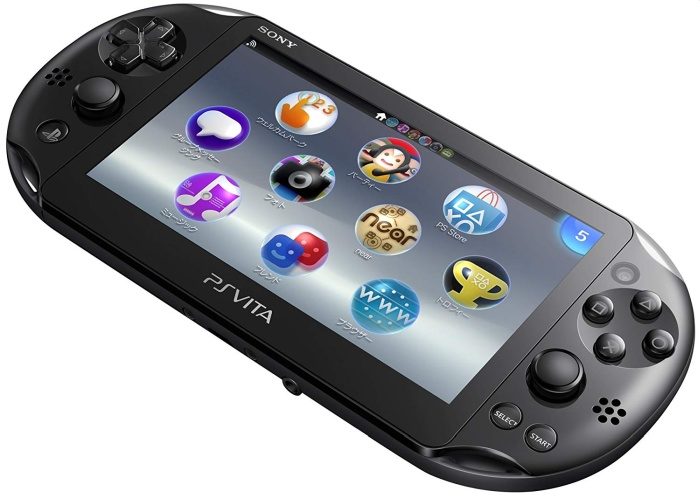 That’s important because this is actually the third public jailbreak for the platform. Folks have been finding ways to crack open Sony’s software for years, but Sony has historically released firmware updates that disabled the tools used to jailbreak the handheld gaming device.

But Sony officially discontinued production of the PS Vita hardware earlier this year, and it’s unlikely that the company will release any more software updates for the platform.

So not only does this mean that you can jailbreak a PS Vita running firmware versions 3.69 or 3.70, it means that you’ll probably always be able to use a PS Vita as a jailbroken device indefinitely.

That said, the steps for jailbreaking a PS Vita using Trinity do involve downloading a PSP game or game demo from the PlayStation Store in order to get an emulator on the device (because part of the exploit involves the PSP emulator). So if Sony decides to disable access to the PlayStation Store eventually, that could spell the end of this particular exploit.

Still, hacker TheOfficialFloW says he first discovered the vulnerability used by Trinity about a year ago, but held off on releasing it to the public until after Sony had discontinued the PS Vita in hopes of extending the lifespan of this jailbreak method.

While Sony is no longer manufacturing the PlayStation Vita, you can still pick one up from Amazon for around $260, or shop for a used or refurbished model at eBay (where they seem to be going for closer to $120 at the moment).

via Hacker News, @theflow0, and Wololo

7 replies on “Trinity Exploit lets you jailbreak a PlayStation Vita”