PlayStation Now is a service that lets you stream PlayStation 3 games over the internet for $20 per month (or less if you sign up for a longer period).

First launched in 2014, the game streaming service works on a handful of devices including the PS3 and PS4 game consoles, PS Vita handheld game system, and recent Sony smart TVs and Blu-ray players.

Soon you’ll be able to use PlayStation Now to play PS3 games on a Windows computer. 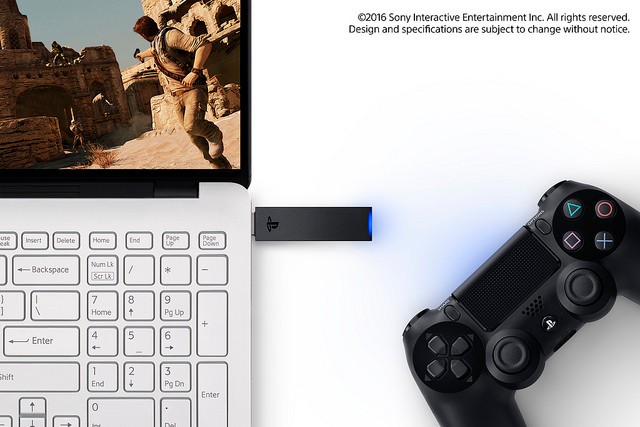 Sony has announced that PlayStation Now for PC is launching in parts of Europe and it will be available in North America soon.

In order to play games you’ll need a DualShock 4 game controller and USB wireless adapter as well as a computer running Windows 7 or later with a 3.5 GHz Intel Core i3 or 3.8 GHZ AMD A10 or faster processor, at least 2GB of RAM, and a 5 Mbps or faster internet connection.

Since the games will be running from remote servers and streaming over the internet, a faster internet connection is more important than a powerful graphics processor.

Sony says more than 400 games are available to subscribers, including popular titles such as Borderland, Uncharted, God of War and Ratches & Clank titles.

Even if you have a bleeding edge gaming computer, many of these games wouldn’t otherwise be available for PC. On the other hand, we’re talking about games developed for Sony’s last-gen console, so don’t expect any current titles to show up on the list.