Sony’s PlayStation Classic is a $100 retro game console that looks like a smaller version of the original PlayStation and which comes with 20 games pre-loaded.

It’s set to ship in December, but Sony held an event recently where a handful of journalists got a chance to spend some time with the system. For the most part they seem impressed with the system, maybe a little underwhelmed by some of the games included, and mixed on whether it’s a good idea for people to spend $100 on a device that plays a bunch of 20-year-old games.

There’s one interesting nugget in Kotaku’s report though: the PlayStation Classic relies on an open source PlayStation emulator to handle gameplay. 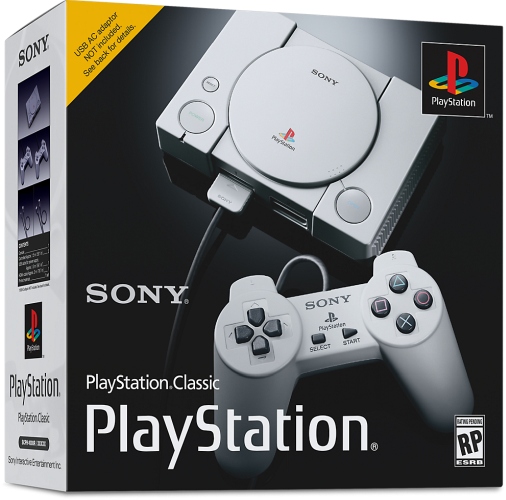 In other words, when Sony wanted to put out a micro console to celebrate the 25th anniversary of its classic game system, the company didn’t develop all the technology in-house. Instead it grabbed an emulator created by enthusiasts.

Whether that’s a testament to the ingenuity of third-party developers or to Sony’s laziness is open to interpretation.

But it does mean that:

Officially Sony is saying the Classic ships with 20 titles and that’s all you get. But if hackers figure out a way to load other ROMs, it seems likely that the emulator should allow you to play them — although some extra work might be required to get them to work with Sony’s user interface and it’s not at all clear how locked down the platform will be.

If there’s one thing we know about the retro gaming/emulator community though, it’s that where there’s a will there’s a way. Nintendo doesn’t officially support adding games to the NES Classic, for example, but people have been doing it since shortly after the system hit the streets.