Hacker group fail0verflow recently showed off a PlayStation 4 running Linux at the Console Hacking 2015 conference, marking the first time someone has managed to install a full-blown, desktop operating system on the game console.

Although others have tinkered with the PS4 in the past, including a Brazilian hacker group that used a Raspberry Pi to break into Sony’s Orbis operating system, fail0verflow is the first group to successfully install a full version of Linux on the PS4. 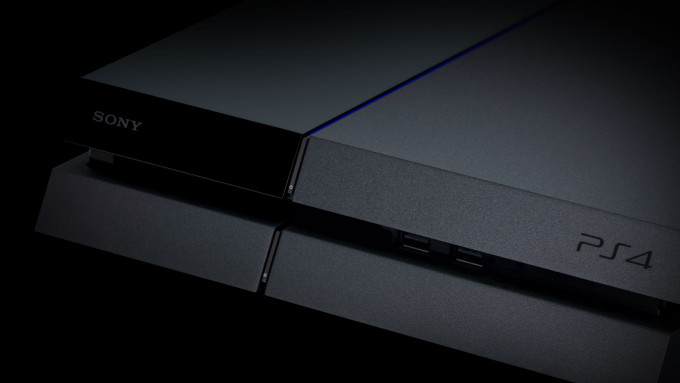 Sony’s flagship gaming console has had a tumultuous relationship with the DIY community. The third-generation PlayStation came stock with “OtherOS,” which was a feature that allowed users to upload Linux to the operating system, which the company eventually removed.

The PS4 has been much less hacker-friendly in the 2 years since the console launched… at least until now. Fail0verflow took advantage of an exploit found by another hacker earlier this year, which allowed them to get around Sony’s content protections.

They fiddled with a WebKit bug discovered by the programmer to trick the browser into freeing the processes from the core of the operating system.

This hack essentially turns the PS4 into a fully operational PC. The group even managed to boot up an emulator and play a modded copy of Pokémon on the PlayStation (using a Game Boy Advance as the controller).

After spending a lot of time with Sony’s Orbis operating system inside the PS4, the fail0verflow team came away with some interesting impressions of how the console works. During the demonstration, the group noted that some of the differences between the PS4 operating system and a PC are “crazy” and some are “batshit crazy.” Oh, and the Marvell Tech engineers that designed the PS4’s southbridge chip were “smoking some really good stuff.”

Now that the system has been broken, it is likely that other hacker groups will take advantage of what fail0verflow has done and we may see some more interesting additions to the PS4 in the near future.