Like the idea of a stick that you can plug into your TV to watch internet video on the big screen, but want something a little simpler to use than an Android TV stick? Earlier this year pre-orders for something called a PLAiR opened up, with the promise of delivering a $99 stick that lets you stream videos from a PC, Android, or iOS device to your TV.

Now the first PLAiR units are shipping to customers. 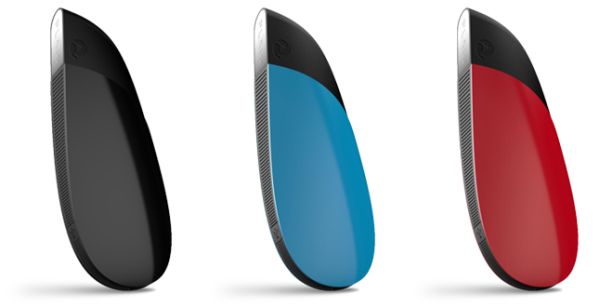 You don’t have to navigate through on-screen menus using a remote control, keyboard, or mouse the way you do with an Android TV stick, an Apple TV, or a Roku. Instead you just plug the PLAiR into your TV’s HDMI port (and connect a power source) and use your computer’s web browser or a mobile app to send videos to your TV.

That includes internet video or movies stored on your hard drive. If you send an internet video you can click the play button on your PC and then turn off the computer while video continues to play.

If you choose to stream video from your hard drive using the PLAiR control panel app you can even queue up multiple videos to play one after the other. 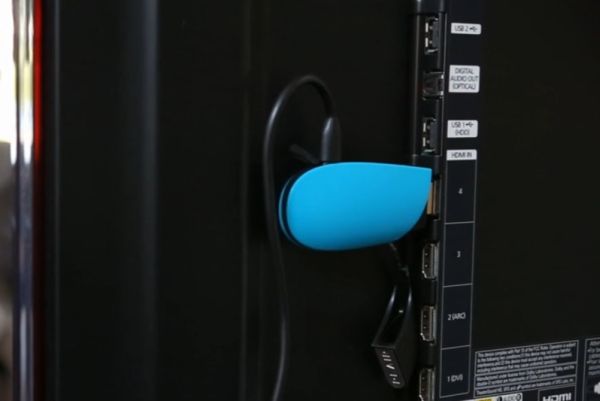 One pretty cool feature is that you don’t even need to connect PLAiR to your home network for it to stream videos from the internet (although you certainly can do that). It’s also capable of creating its own network and connecting to your laptop over a direct WiFi connection.

What you don’t get from this sort of setup is the versatility you’d get with an Android TV stick or an HTPC since you can’t install and run apps on the stick, surf the web on your TV, or, as far as I can tell, control media playback once it’s started. Unless I’m missing something, the smartphone apps don’t include play, pause, or rewind buttons.

The apps do have nifty built-in program guides for finding online videos you might want to watch though.

PLAiR devices are currently back-ordered, so while early orders are already shipping, if you place an order today it won’t ship until June.

Update: As commenters have pointed out, at least one initial reviewer hasn’t been impressed with the quality of video playback or the availability of content for the PLAiR. While it may be easier to use than some devices aimed at streaming video content to your TV, that might not be a good enough reason to buy one.