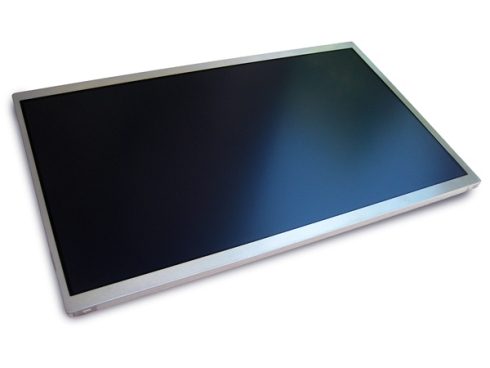 Now that we know you’re not going to be able to get our hands on Notion Ink Adam tablets with Pixel Qi displays until November at the earliest, you might be looking for other ways to get your hands on a device with an outdoor-readable screen. As luck could have it, Maker Shed has finally managed to get some more Pixel Qi display kits in stock.The first batch sold out shortly after going on sale.

The Pixel Qi display is a two-mode screen that can function either as a normal, full color LCD display or a low power display, high contrast screen. In high contrast mode, the display is easily readable without a backlight and uses about one fifth the electricity of a normal LCD. It’s also easy to read outdoors in high contrast mode, although the screen looks virtually black and white when you cut the backlight.

The DIY kit is still pretty expensive, running $275. Notion Ink is the first company to announce plans to incorporate the display into its devices, and it plans to sell a tablet with a Pixel Qi screen for just $449 — or about $50 more than the price of a Notion Ink tablet with a normal LCD.

That means you’ll have to pay a pretty hefty premium to get the standalone screen. But that’s largely because of economies of scale. It’s much cheaper for Pixel Qi to produce large quantities of displays and ship them to system builders than to distribute a small number of displays to hobbyists looking to hack them into existing netbooks and other products.

The Pixel Qi display on sale from Maker Shed is a 10.1 inch screen which has officially been tested with Samsung N130 and Lenovo IdeaPad S10-2 netbooks. It may fit in other netbook models as well, but Pixel Qi isn’t making any promises.