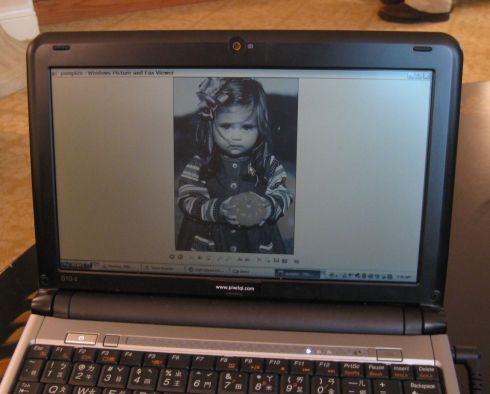 Remember back when the company announced that a select group of manufacturers would have access to the first Pixel Qi screens? As it turns out, those manufacturers ran into some production snags — those snags have kept Pixel Qi screens off retail shelves. As a new blog post from Qi’s Mary Lou Jepsen states, the displays are only in specialized, professional devices which you may never see on retail shelves.

Fear, not, she continues! Production has been ramped up and Pixel Qi is set to meet OEM demands including requests from “some of the largest computer companies in the world.” That’s certainly great news if it turns out to be true this time. Jespen also states in the post that a DIY partner program announcement will be coming soon

Hmm… So does that mean DIY kits will actually be available soon? Deja vu. I swear Brad told us last month that they were coming soon…then.

Anyone else feel like listening to ‘Tired of Waiting’ by the Kinks right about now?