Now a company called PIXCORE has unveiled yet another palm-sized PC, and it might be the most powerful to date. The PIX NII is a compact desktop computer with an Intel Pentium Silver N6005 processor and support for up to 16GB of RAM and a 1TB SSD. PIXCORE is running a Kickstarter crowdfunding campaign for the PIX NII and hopes to begin shipping units in December, 2022 to backers  who pledge $159 or more. 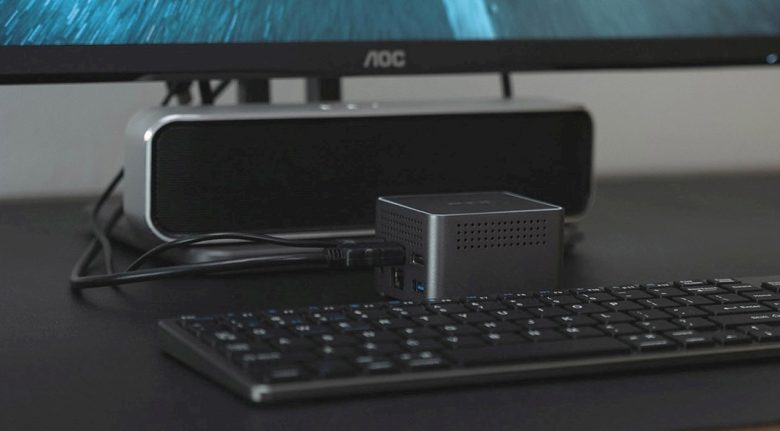 At the heart of the PIX NII is Intel’s 10-watt, 4-core, 4-thread Pentium Silver N6005 processor which has a base frequency of 2 GHz, support for burst speeds up to 3.3 GHz and Intel UHD graphics with 32 execution units and base/burst speeds of 450 MHz and 900 MHz, respectively. While it’s a relatively efficient processor that can sometimes be found in fanless devices, there’s not a lot of room for heat dissipation inside the PIX NII, so PIXCORE includes a small fan for active cooling. 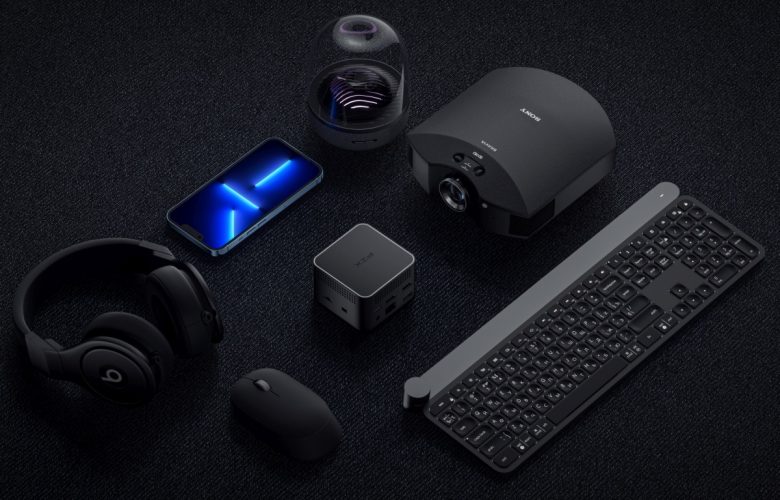 There are also bundle discounts for folks who who want to buy a 2-pack of the 8GB/512GB or 16GB/1TB models.

Despite the computer’s compact size, it has a decent selection of ports, with support for connecting up to two 4K/60 Hz displays:

Note that the USB Type-C port is just for power, not data. You can use it to connect a 12V/3A power adapter. 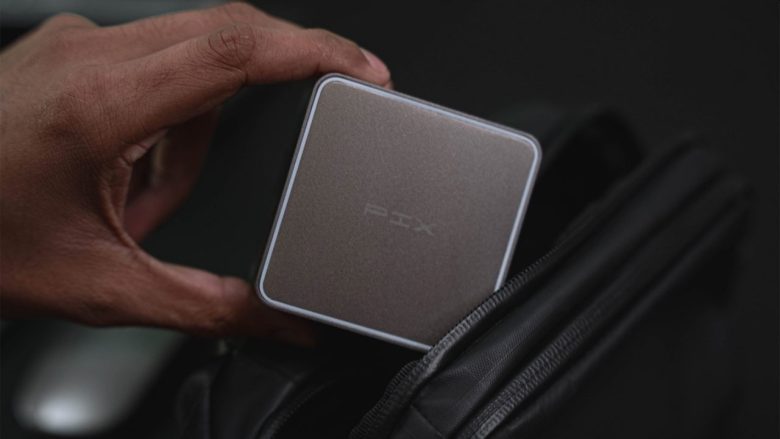 Keep in mind that this is the first crowdfunding campaign from PIXCORE, and while the company says it “has a working demo,” the hardware hasn’t been finalized yet. So there’s a chance that it could taker longer than anticipated to build and ship the PIX NII… or that it might never ship at all.

But given the similarities to existing 2.4 inch and 2.8 inch mini PCs that have launched in recent years, it certainly seems plausible that a palm-sized computer with a Pentium N6005 chip could ship sometime in the coming months.